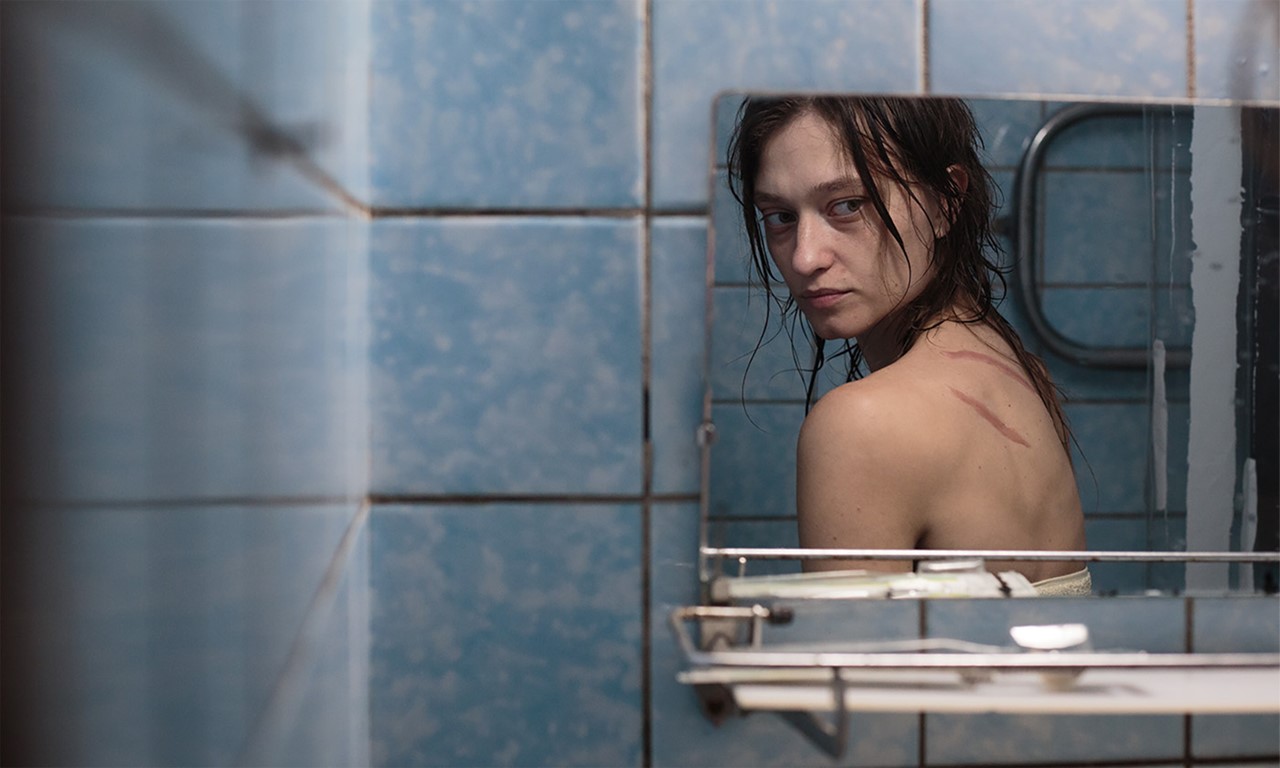 An unsettling portrait of a repatriated war veteran struggling with surreal nightmares and a hard-fought new beginning.

For months, Lilia was a prisoner of the Russians in the Donbass region of eastern Ukraine. Now the Ukrainian aerial reconnaissance specialist, code-named Butterfly, is finally being allowed to return home as part of a prisoner exchange. She’s celebrated as a hero, but doesn’t feel like celebrating herself; the trauma of captivity continues to torment her and surfaces in dreamlike ways. While she continues to fight for control of her own life, a new one is already growing inside her. This is a film that confronts all kinds of fanatical nationalism. 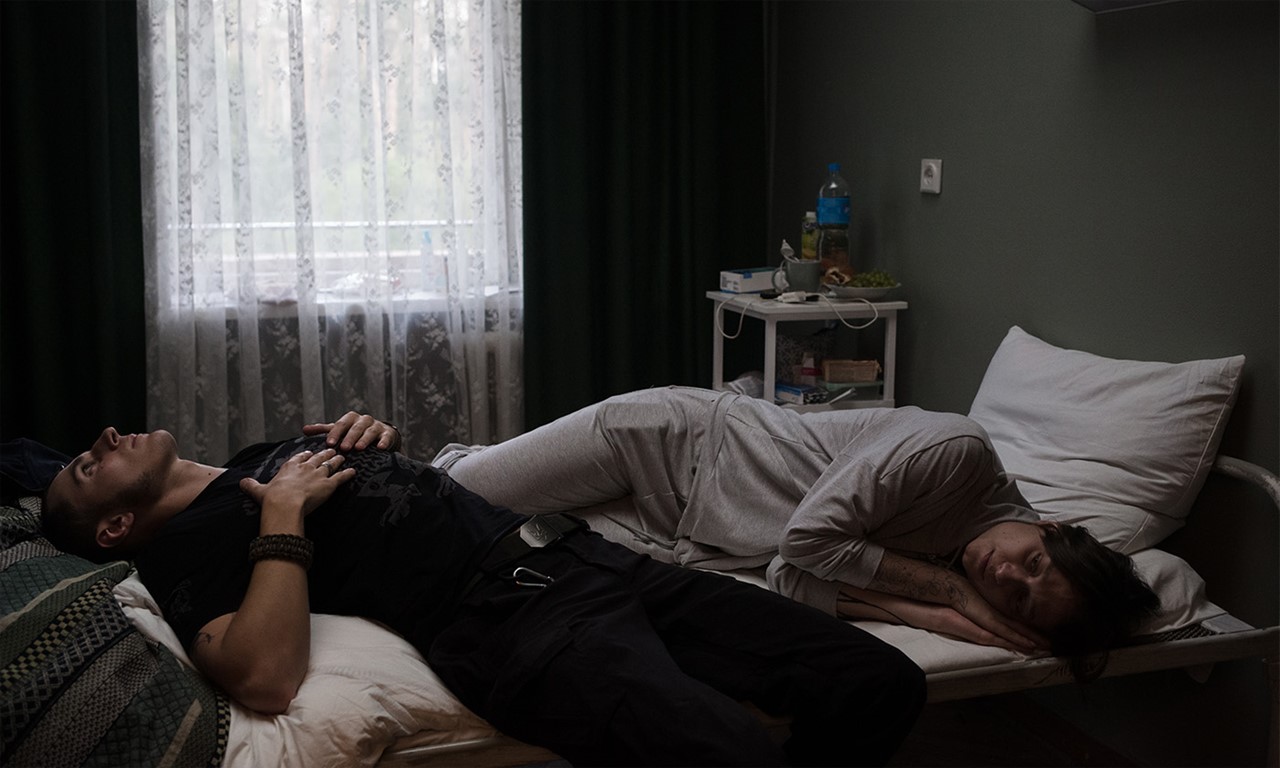 Maksym Nakonechnyi is a Ukrainian director and producer who studied directing at the Karpenko-Kary Kyiv National University of Theatre, Cinema and Television. Having been involved in several TV productions, he is a co-founder of Tabor, an independent production company active in film, theater, and advertising. After the short films INVISIBLE (2017) and NEW YEAR WITH FAMILY (2018), he made his first feature-length film, BUTTERFLY VISION, which had its world premiere in the Un Certain Regard section at the Cannes Film Festival in 2022.