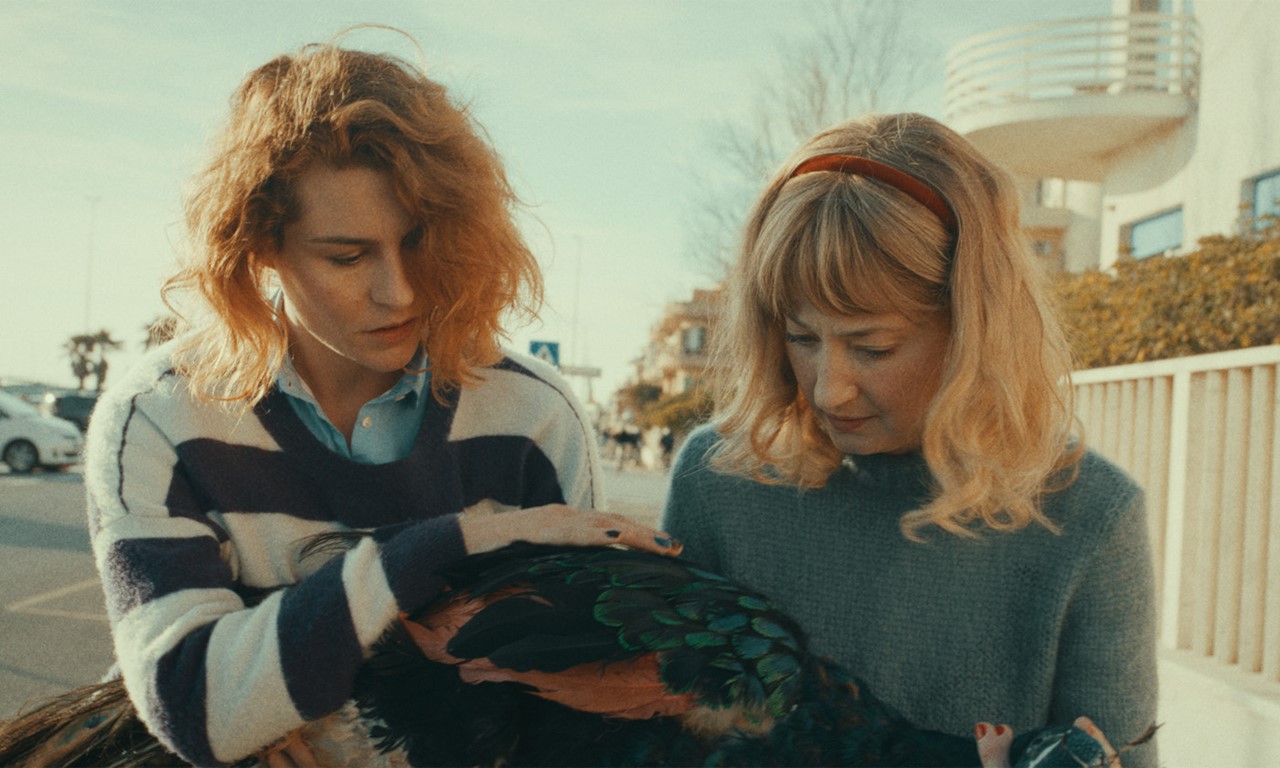 A contemplative family drama whose story is told with great sensitivity.

One winter’s day, Nena gathers her family together to celebrate her birthday. Everyone is there: her husband Umberto, her son Vito and her daughter Caterina with her cousin Isabella, her daughter-in-law Adelina and her ex-son-in-law Manfredi with his new girlfriend Joana, her granddaughter Alma, her maid Lucia with daughter Grazia. And then there is Paco, Alma’s peacock. While everyone waits for a lunch that will never be served, Paco becomes infatuated with a little dove in a painting. The tragedy inherent in the impossibility of this love distresses the whole family. All of the guests are impelled to think about their true feelings, about what remains and what is gone forever. 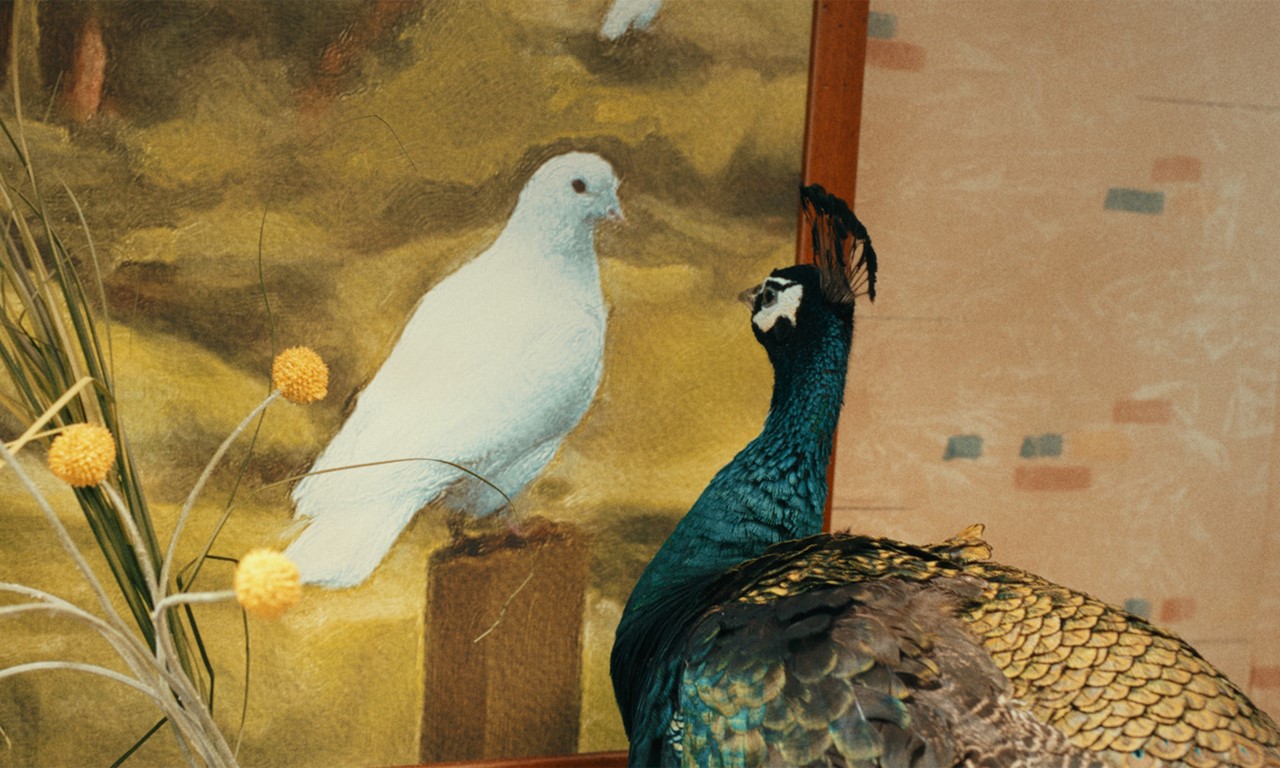 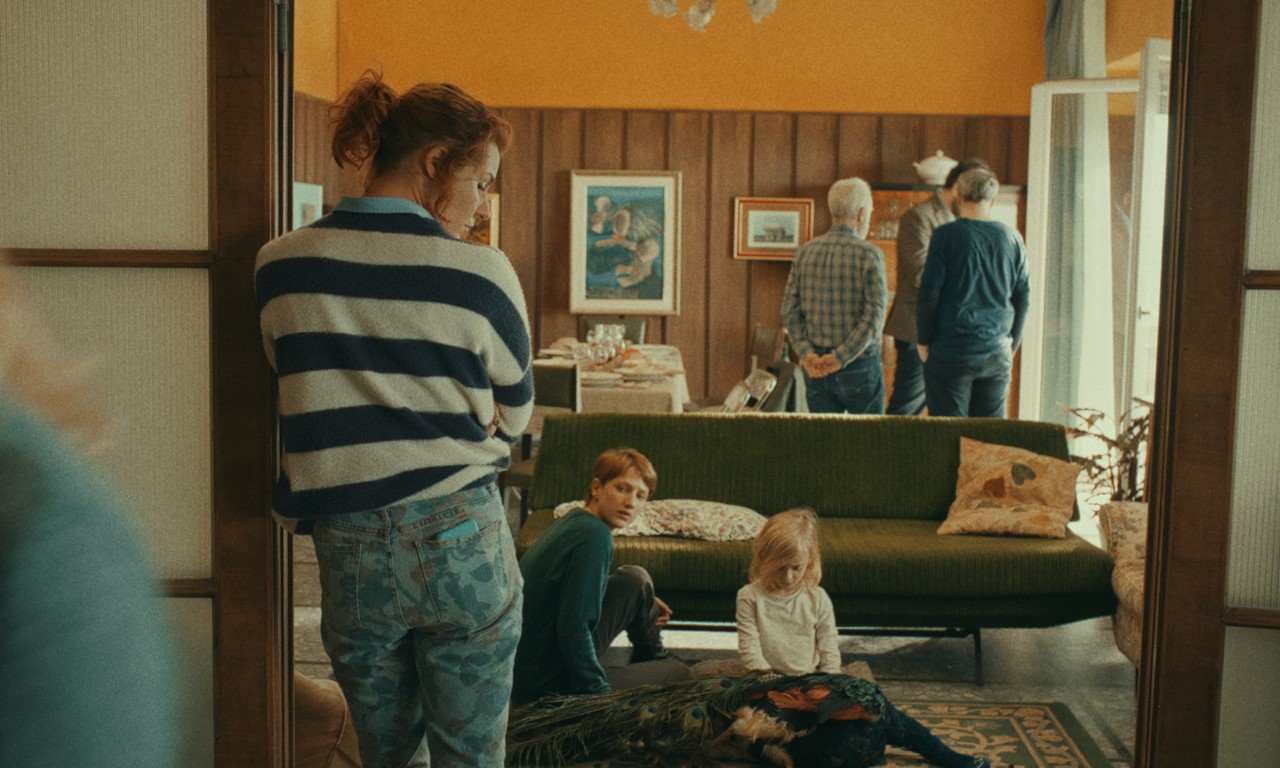 Born in Rome in 1977, Laura Bispuri received a David di Donatello Award for her first short film, PASSING TIME (2010), and a Nastro d’Argento for her next, BIONDINA (2011). Her first feature-length film, SWORN VIRGIN (2015), was screened in competition at the Berlinale and received the Nora Ephron Prize at the Tribeca Film Festival, the Firebird Award at the Hong Kong Film Festival, the Golden Gate New Directors’ Prize at the San Francisco Film Festival, the FIPRESCI Prize at Off Camera in Kraków, and a Globo d’oro. Her second film, DAUGHTER OF MINE (2018), was also screened in competition at the Berlinale. “Variety” included Laura Bispuri in its list of “10 Directors to Watch”. The film received awards at the Shanghai and Haifa Film Festivals.