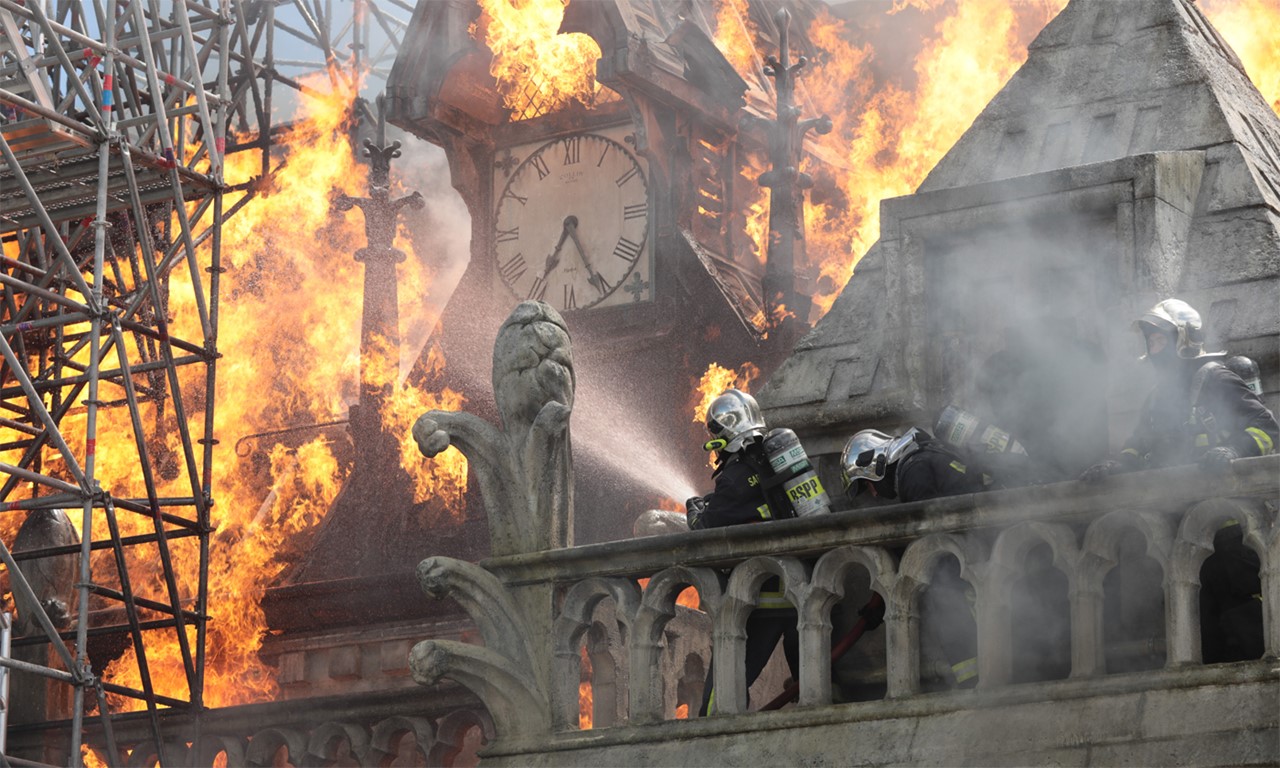 When the historic landmark catches fire, a harrowing race against time begins.

Acclaimed director Jean-Jacques Annaud meticulously traces the events of April 2019, when the famous cathedral in Paris survived the biggest fire in its history. His gripping reconstruction depicts the fateful coincidences and mind-boggling failures that led to the catastrophe, but focuses on the daring and heroic rescue of Notre-Dame and its relics by men and women who put their lives on the line to do this. 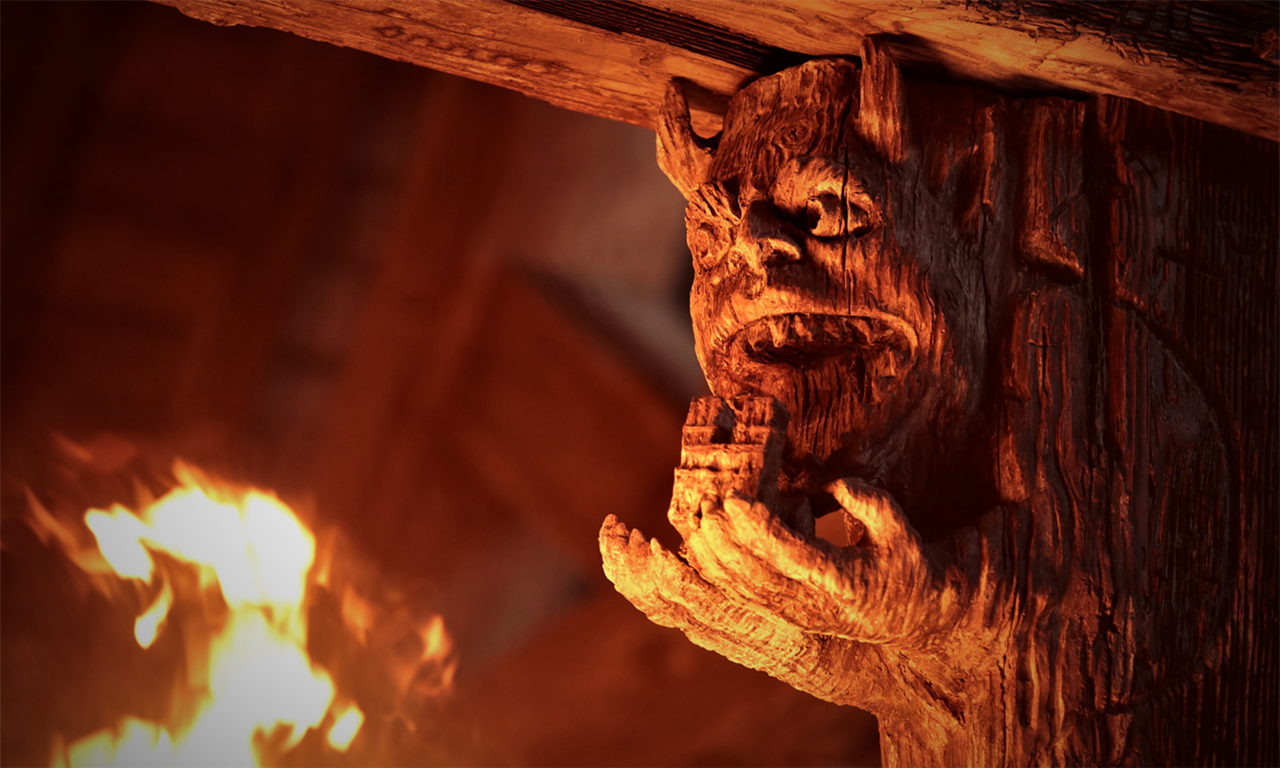 Jean-Jacques Annaud was born in Juvisy-sur-Orge in 1943. He started out shooting TV commercials. The year 1976 saw the release of his first feature film, BLACK AND WHITE IN COLOR, in which he reflected upon his experiences as an aid worker in Cameroon; it received an Oscar for best foreign film. Annaud achieved worldwide fame for his adaptations of THE NAME OF THE ROSE (1986) and SEVEN YEARS IN TIBET (1997). In 2015, he received the CineMerit Award at FILMFEST MÜNCHEN.