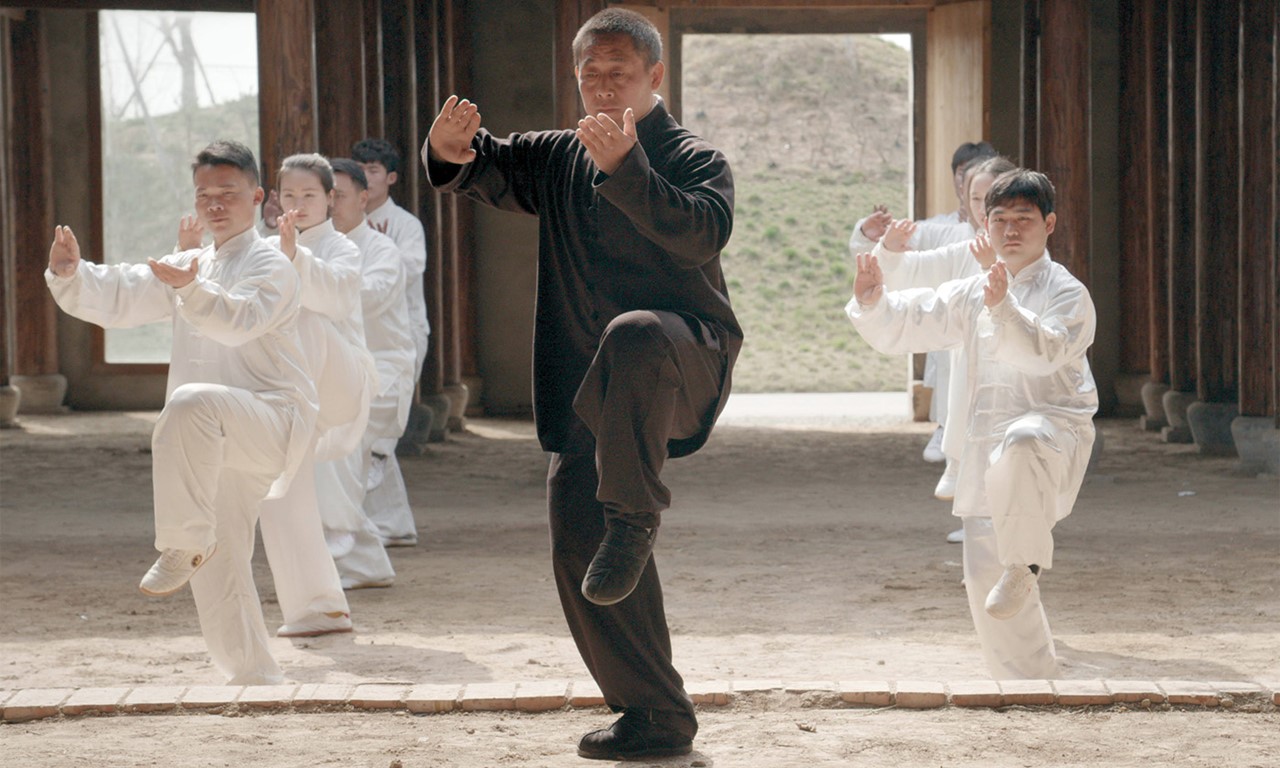 BALANCE OF THE FIVE ELEMENTS

A powerful cinematic journey that explores the traditional Chinese worldview.

The ancient theory of the five elements enjoys worldwide popularity as it influences the daily lives of people in China even today. Wood, fire, earth, metal, and water are considered the basic building blocks of the universe. They are interdependent and interconnected. Life and the natural environment are in a constant state of flux. This documentary explores a system of thought thousands of years old and shows how fashion design, medicine, agriculture, and tai chi remain deeply connected to this ancient philosophy. Two hundred days of shooting on the ground and in the air have made this documentary a journey through all seasons and all of China’s climatic zones. 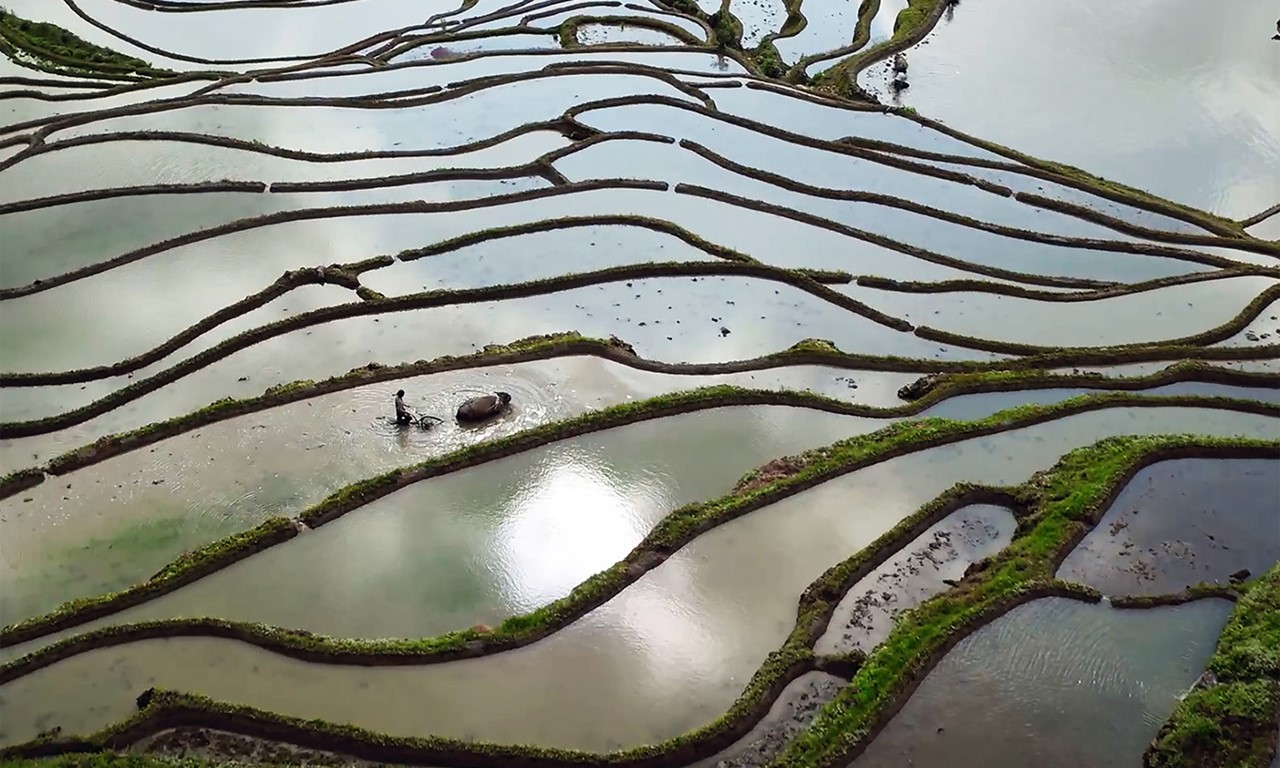 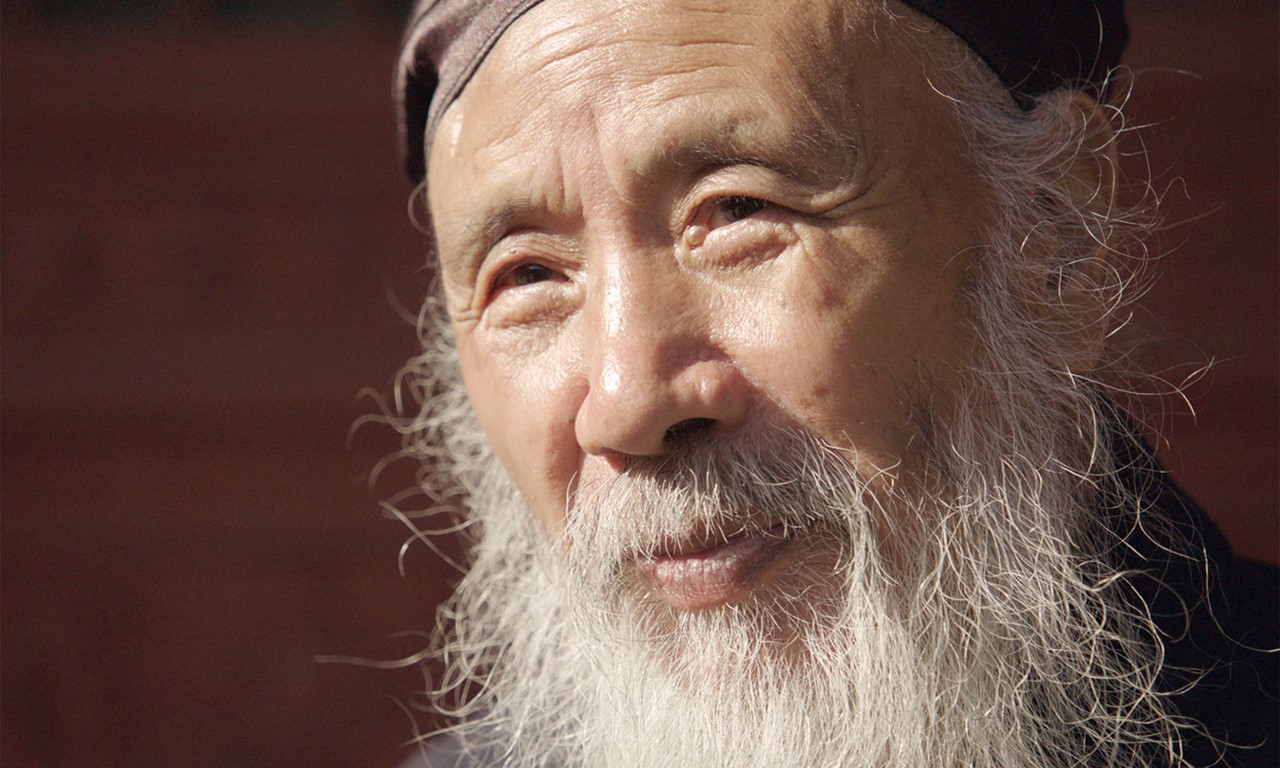 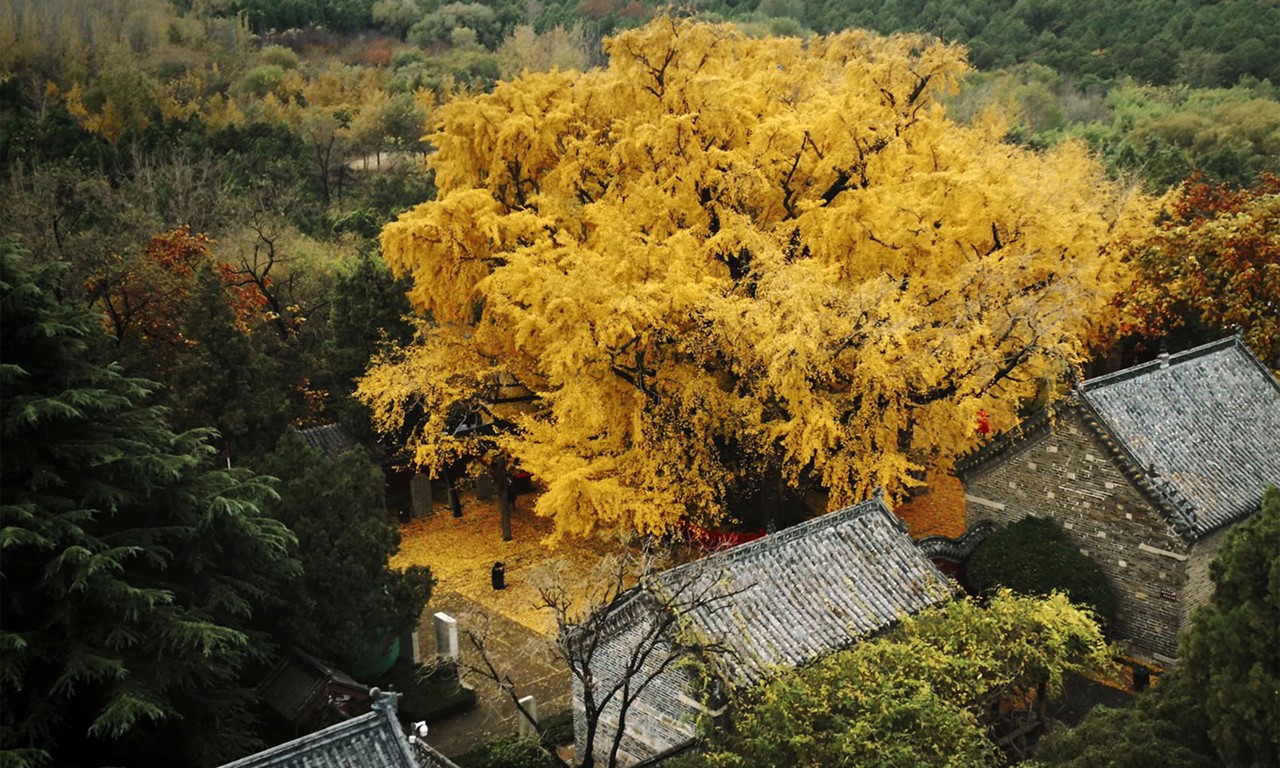 Jan Hinrik Drevs was born in Lübeck in 1968. After trying his hand at farming and social work in Brazil, he studied rhetoric (with a focus on media), Romance studies, and political science in Tübingen and Hamburg, received a scholarship to San Francisco State University for its master’s program in broadcasting and film, and wrote his master’s thesis on screenplay theory. He has been a freelance writer and director since 1998. He has written and directed more than 30 documentaries for TV and cinema, several feature films, and a variety of promotional films. He has been invited to renowned festivals (including Yamagata, Montreal, and Edinburgh) with films in all three genres and has been awarded prizes. His motion-picture documentary MR. PILIPENKO AND HIS SUBMARINE was screened at FILMFEST MÜNCHEN 2006.