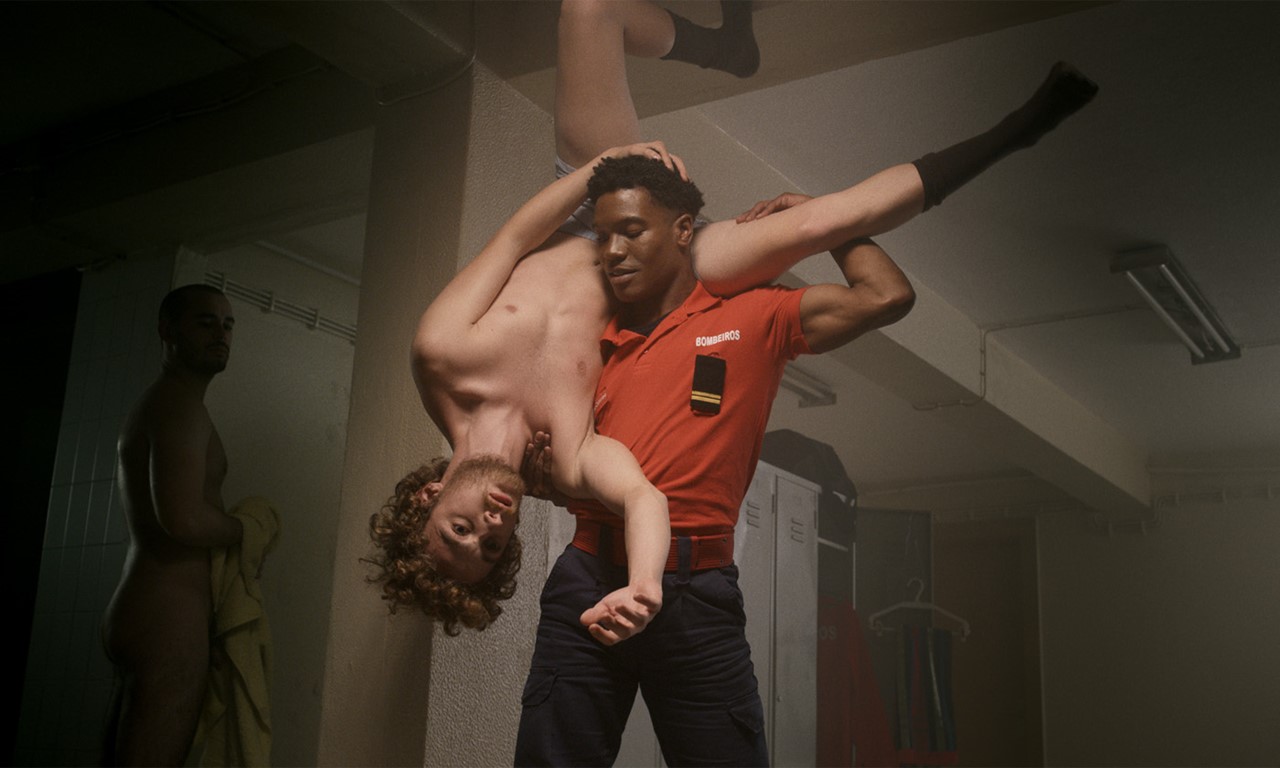 A rebellious mixture of musical, folklore, and queer awakening under the banner of environmentalism.

It’s the year 2069. On his deathbed, his royal highness Alfredo, a king without a crown, recalls his youthful dream of becoming a firefighter. His encounter with Afonso, an instructor from the fire brigade, ignited not only a passionate love, but also a shared desire to change the status quo. 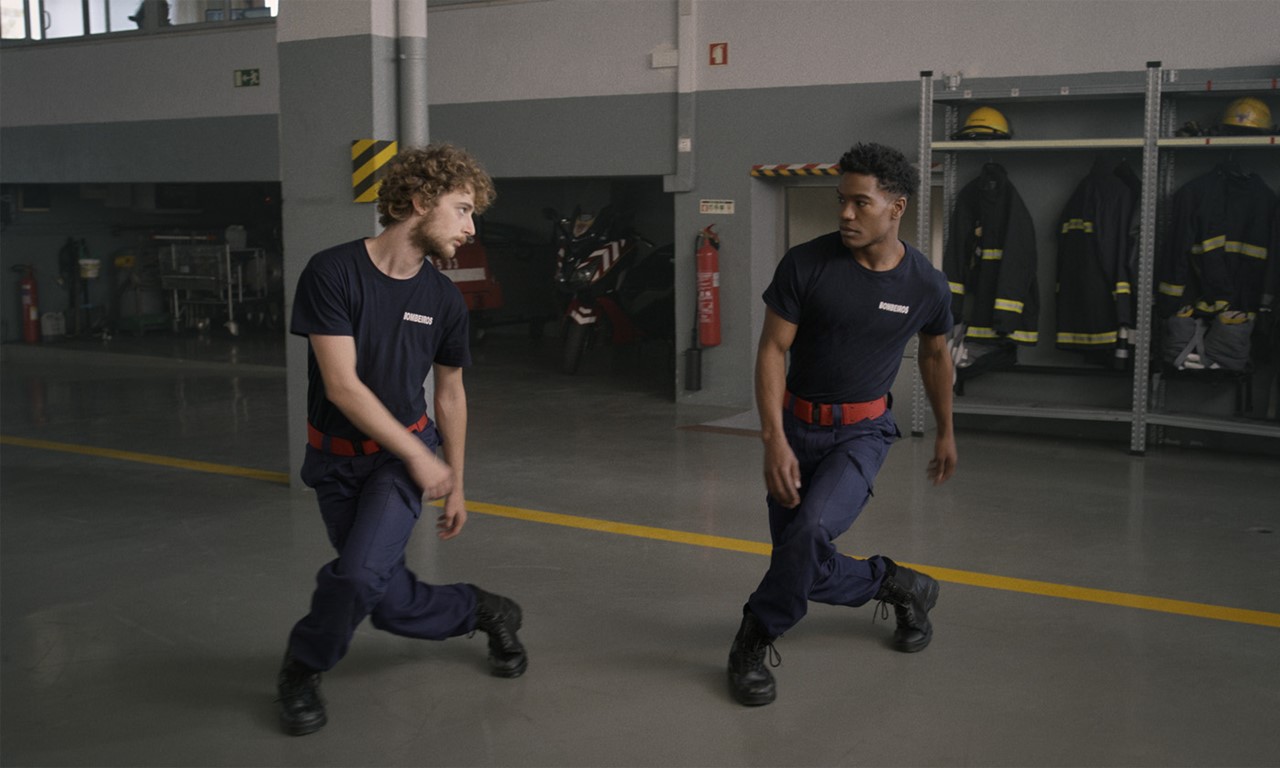 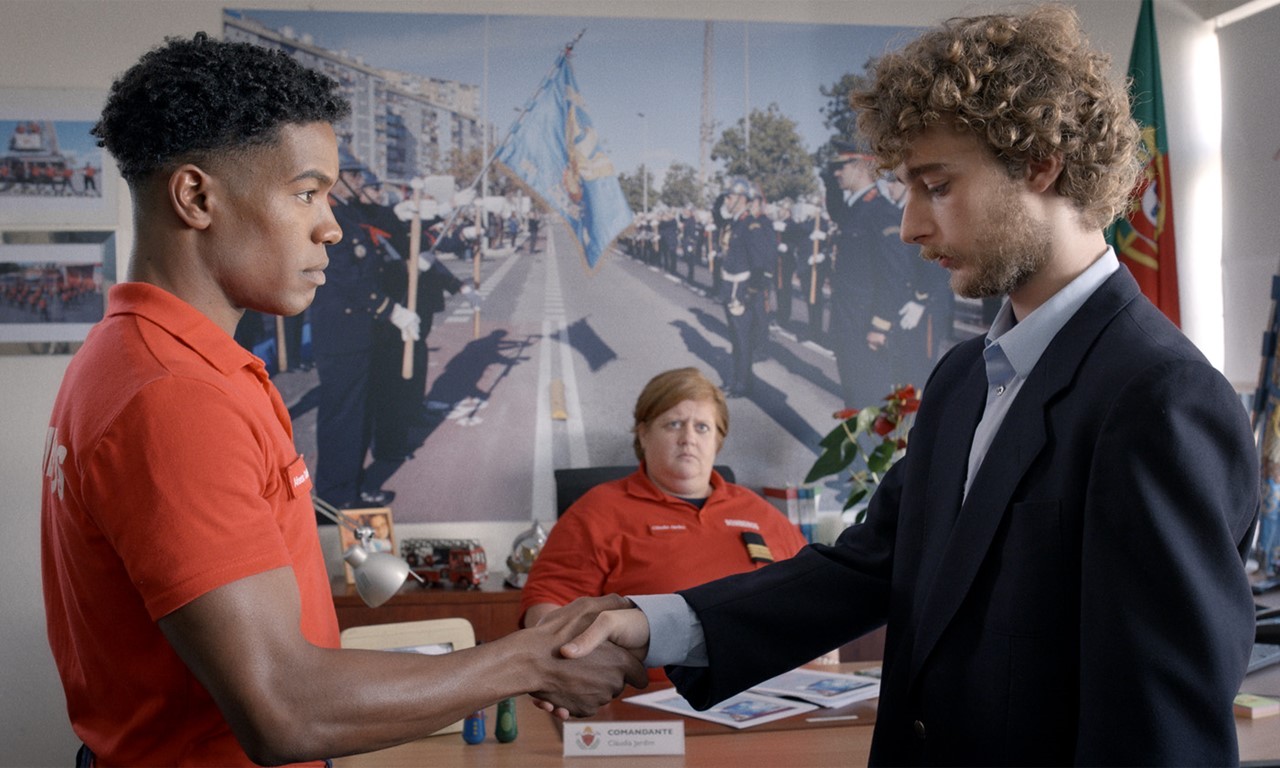 João Pedro Rodrigues was born in Lisbon in 1966. When he was eight years old, his father gave him a pair of binoculars. The boy decided to become an ornithologist and began studying biology in adulthood, but dropped out in order to turn to film. From 1985 to 1989, Rodrigues attended the University of Theatre and Cinema (ESTC) in Lisbon, then worked as an assistant director and as an editor for Alberto Seixas Santos and Terese Villaverde before making short films and feature films of his own. His feature-film debut, O FANTASMA (2000), received awards at the Entrevues Belfort Film Festival and at NewFest in New York. THE ORNITHOLOGIST (O Ornitólogo) earned him the Silver Leopard for best director at the 2016 Locarno Film Festival. WILL-O’-THE-WISP (2022) is his most recent film. Today, João Pedro Rodrigues is still outdoors with his binoculars, watching birds.