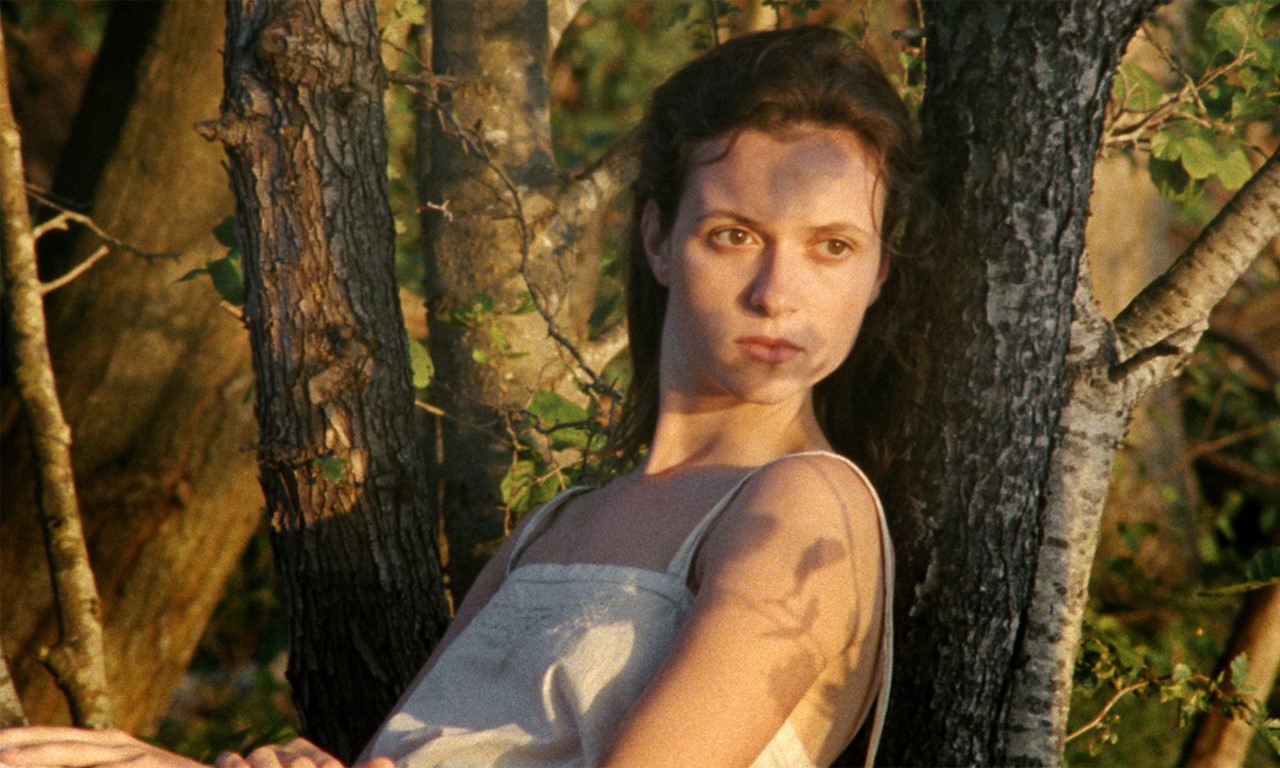 An epic folk tale, a love story, and a fable full of music and magic.

Juliette lives with her father Raphaël, a veteran of the First World War, in a small village in northern France. Rebellious and headstrong, she loves music and singing in particular. One summer, she meets an old woman who predicts that one day she will be carried away from the village by purple sails. The years go by, but Juliette never stops believing in the prophecy. Loosely basing his film on Aleksandr Grin’s novel “The Purple Angel”, director Pietro Marcello tells a story of emancipation in the period between the great wars.

Pietro Marcello was born in Caserta, Italy, in 1976. He studied painting at the Accademia di Belle Arti in Naples and was one of the founders of DAMM, a social and cultural center in the district of Montesanto in Naples. After making several short films, he released his first documentary, CROSSING THE LINE, in 2007; it premiered in the Orizzonti section of the Venice Film Festival and received the main prize at the Bellaria Film Festival. LOST AND BEAUTIFUL (2015) was screened in competition at the Locarno Film Festival and received the CineVision Award at FILMFEST MÜNCHEN. Marcello’s first fully fictional film, MARTIN EDEN (2019), received the Platform Prize of the Toronto International Film Festival and the David di Donatello Award for best adapted screenplay, and was nominated for four European Film Awards.