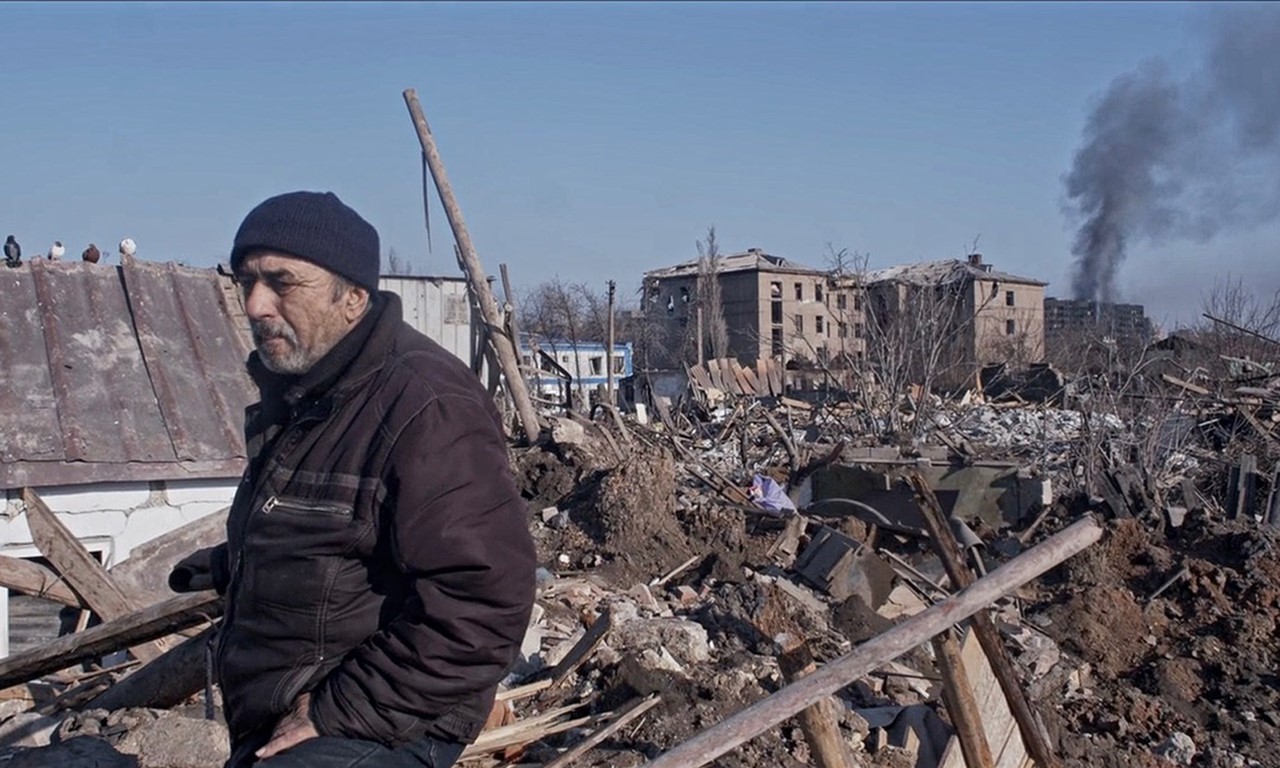 Breathtakingly authentic everyday snapshots from a Ukrainian city bombed out and besieged by Russian troops.

When Russia invaded Ukraine, Mantas Kvedaravičius returned to Mariupol, where he had shot his documentary MARIUPOLIS in 2015. When he was killed by the Russian army while trying to leave, his fiancée, Hanna Bilobrova, smuggled the footage out. Working with editor Dounia Sicho, she completed the director’s cinematic legacy, memorializing the people who were holding out in the besieged city. 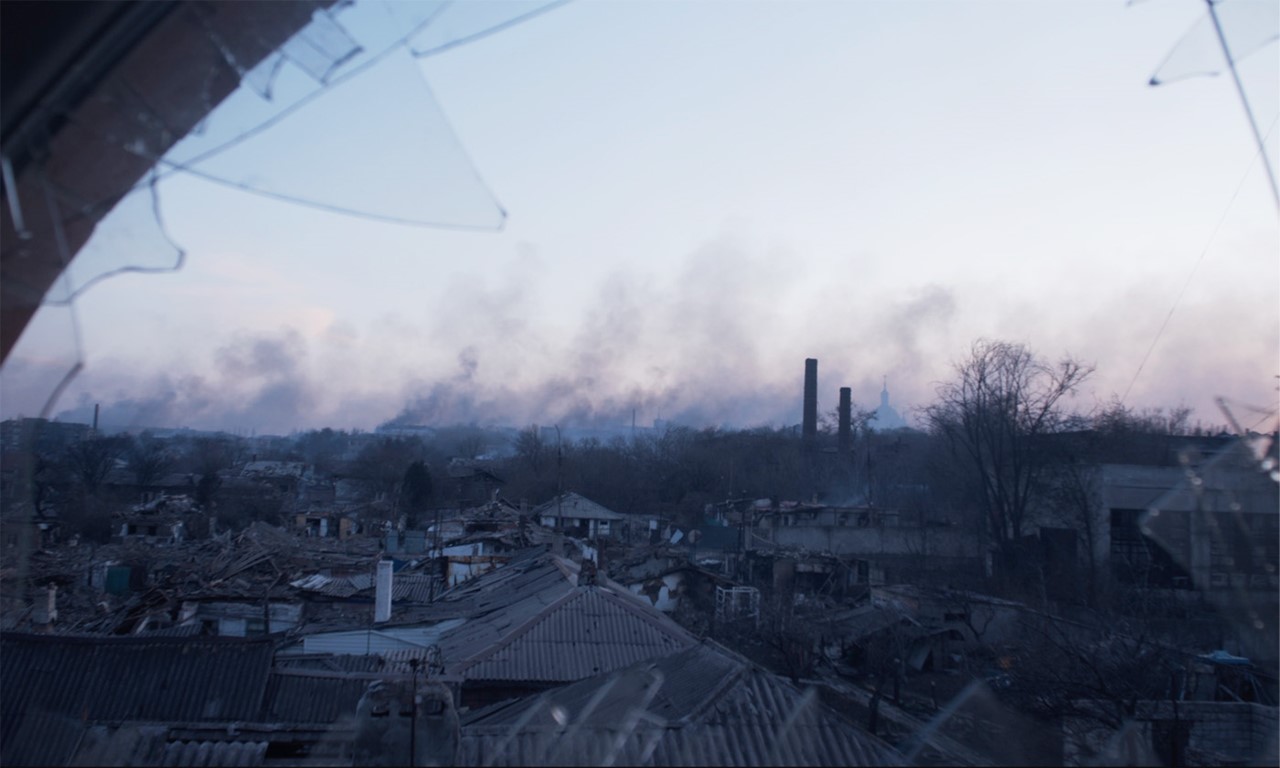 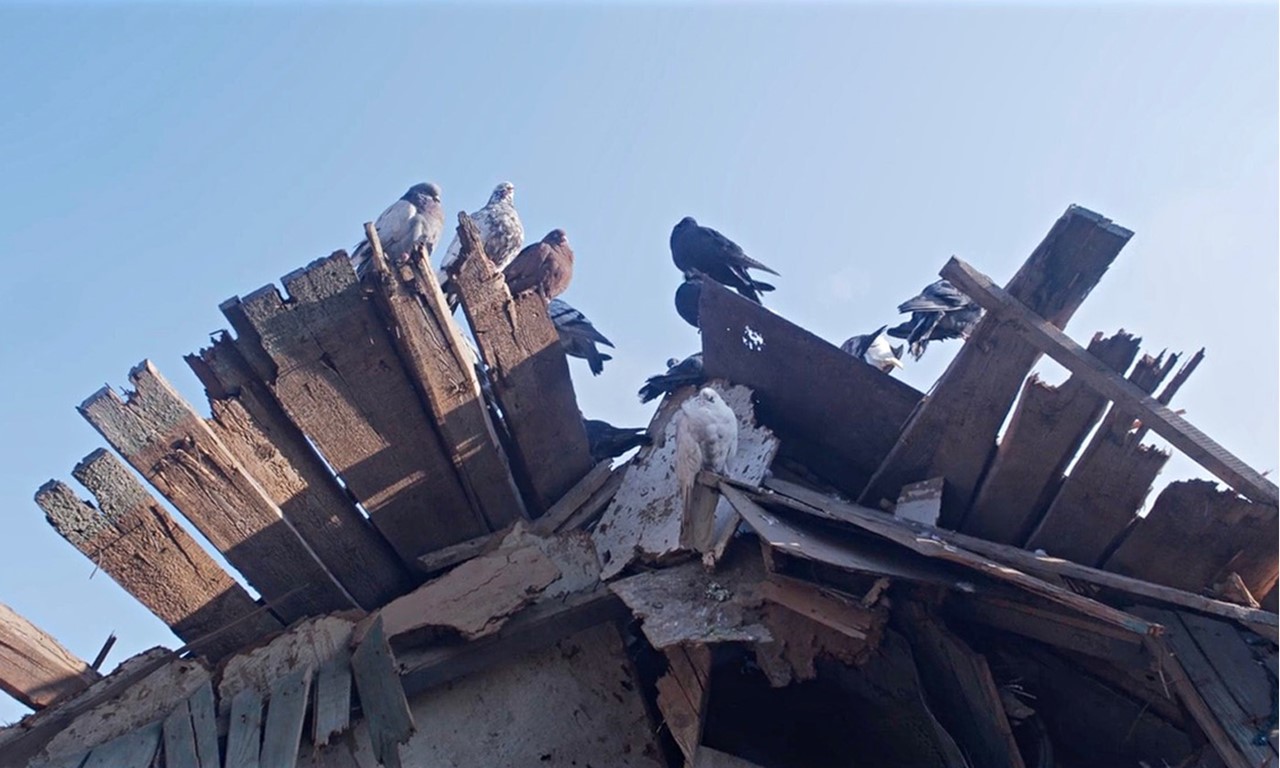 Mantas Kvedaravičius was born in Lithuania in 1976. He earned a degree in social anthropology from Cambridge University. His first documentary, BARZAKH (2011), was screened at numerous festivals and received several awards. This was followed by MARIUPOLIS (2016) and his first feature film, PARTHENON (2019), which were screened at the Berlinale and Venice, respectively. In late March 2022, Kvedaravičius was captured and killed in Mariupol, where he was documenting the Russian invasion of Ukraine.