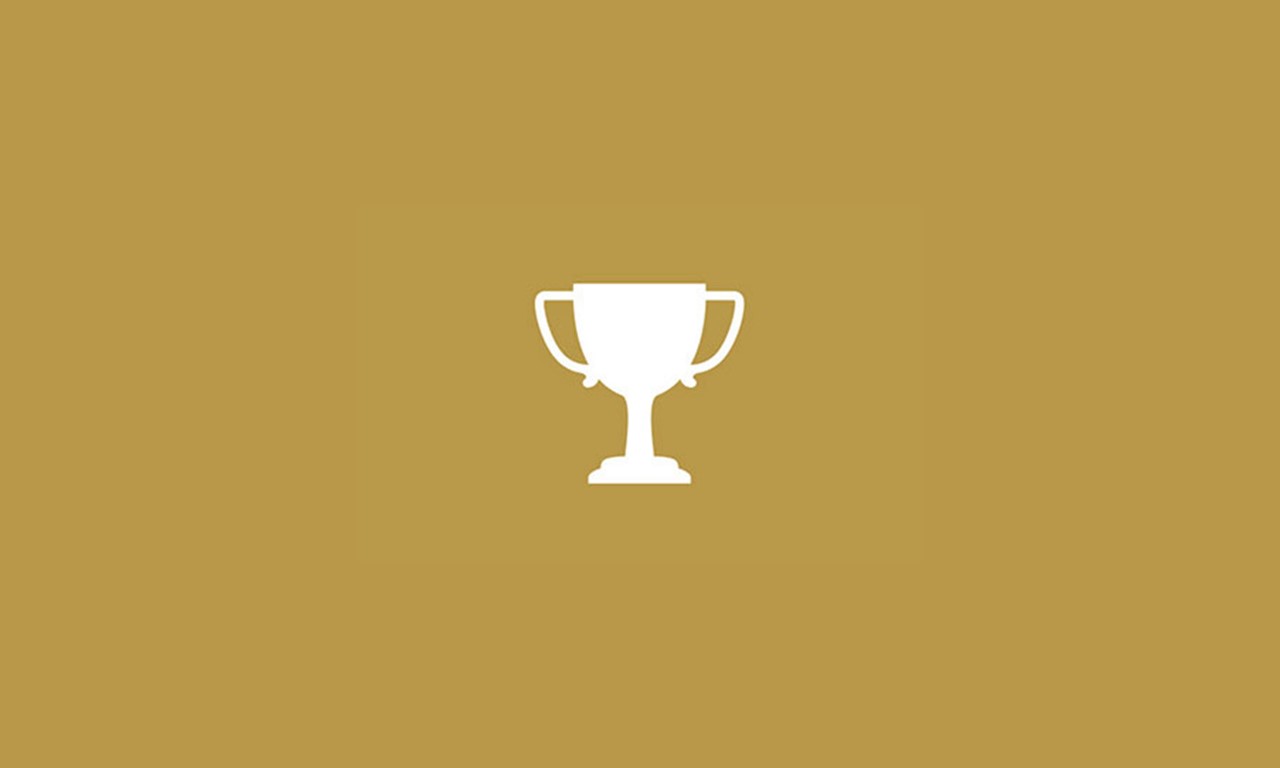 The people of our century all share ONE FUTURE.

The Interfilm Academy, now officially the INTERFILM ACADEMY MUNICH e.V., awards the ONE FUTURE PRIZE each year to a film in the FILMFEST MÜNCHEN program that conveys this idea convincingly in an ethical manner and through the aesthetic of film. In this way, the Academy fulfills the mission of its charter, which is to promote an understanding of the aesthetic, spiritual, and social significance of the media, especially of motion pictures, in religion and in society. It also presents an HONORARY AWARD for outstanding merit by a filmmaker.

The 2022 ONE FUTURE HONORARY AWARD goes to the film team of Stefanie Landgraf and Johannes Gulde.

Open to all without registration. Admission is free!