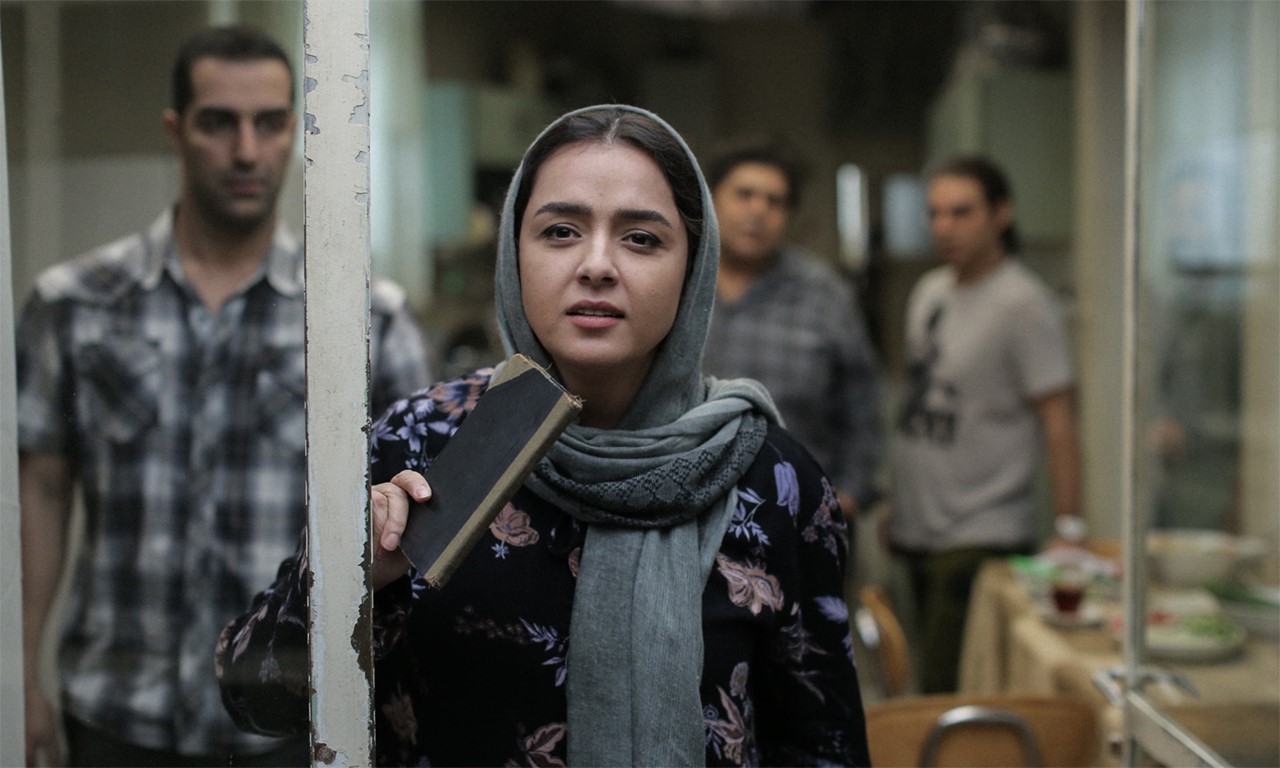 A masterfully directed family struggle for survival in an economically weakened Iran rife with corruption.

All her life, 40-year-old Leila has taken care of her parents and her four brothers. It’s a life full of arguing and money problems. Like many others, this Iranian family is deep in debt and struggling to survive. The sanctions imposed by the West aren’t the only source of problems for the country; corruption is everywhere, making it hard to get ahead. While Leila searches for a solution, she uncovers a secret that threatens to destroy the fragile bond of her family once and for all. An absolute highlight from this year’s Cannes competition! 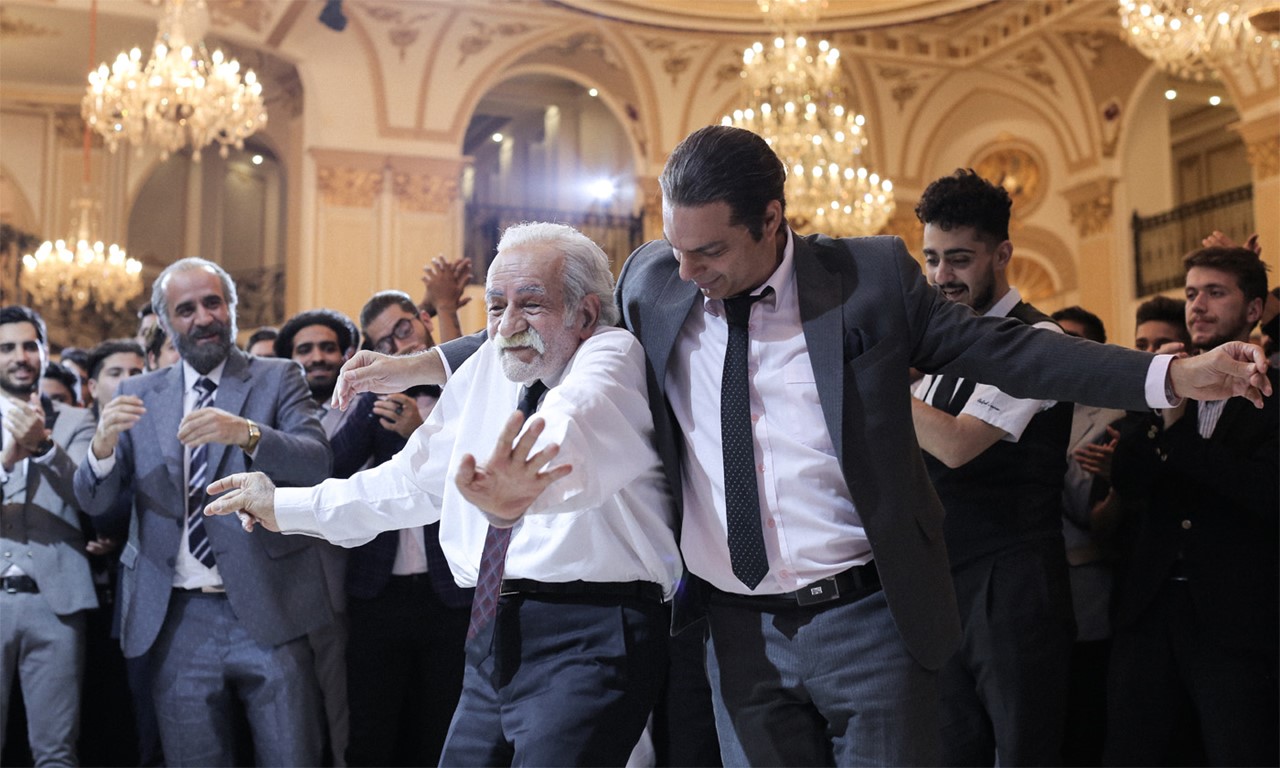 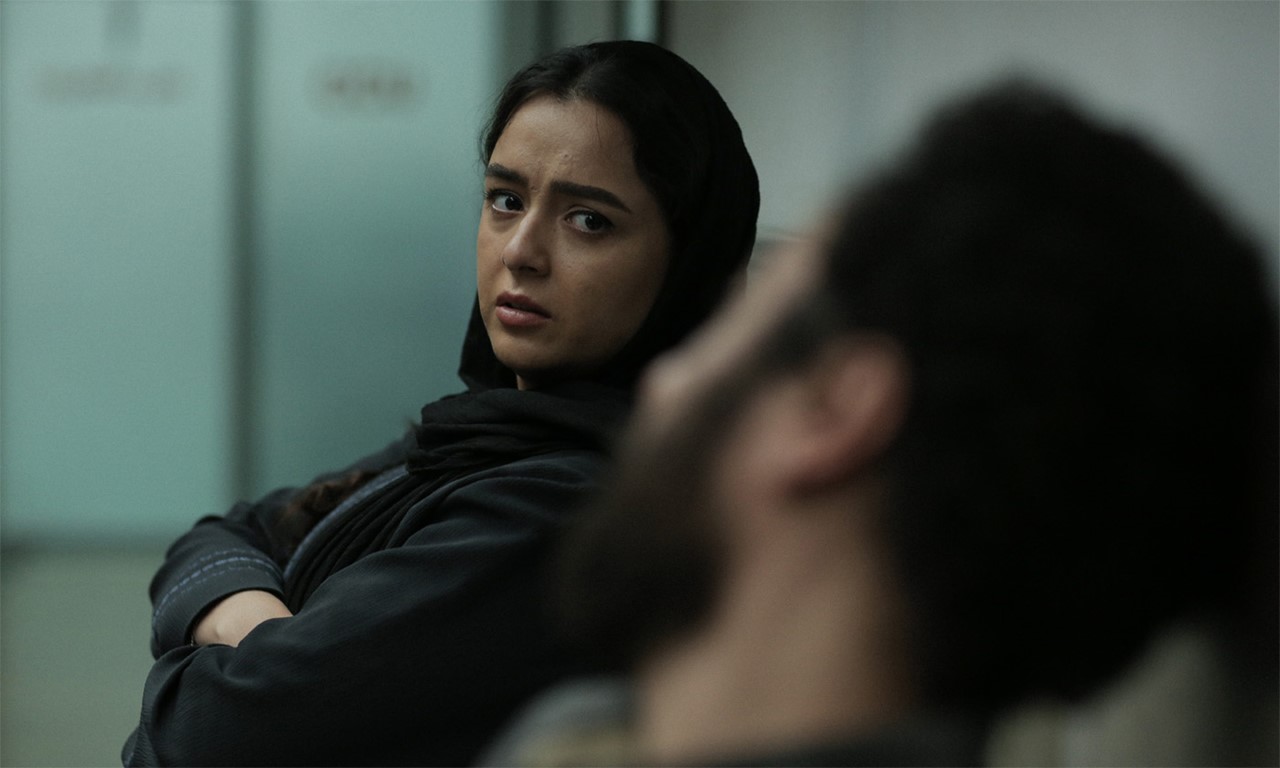 Saeed Roustaee was born in Tehran, Iran, in 1989. He studied directing at Soureh Film University. After he made several short films and a documentary, his first feature film, LIFE AND DAY, was released in 2016. His second feature, the thriller drama JUST 6.5, was screened in the Orizzonti section of the Venice Film Festival in 2019 and received a number of awards. LEILA’S BROTHERS is his third feature film; it premiered in competition at the 2022 Cannes Film Festival.