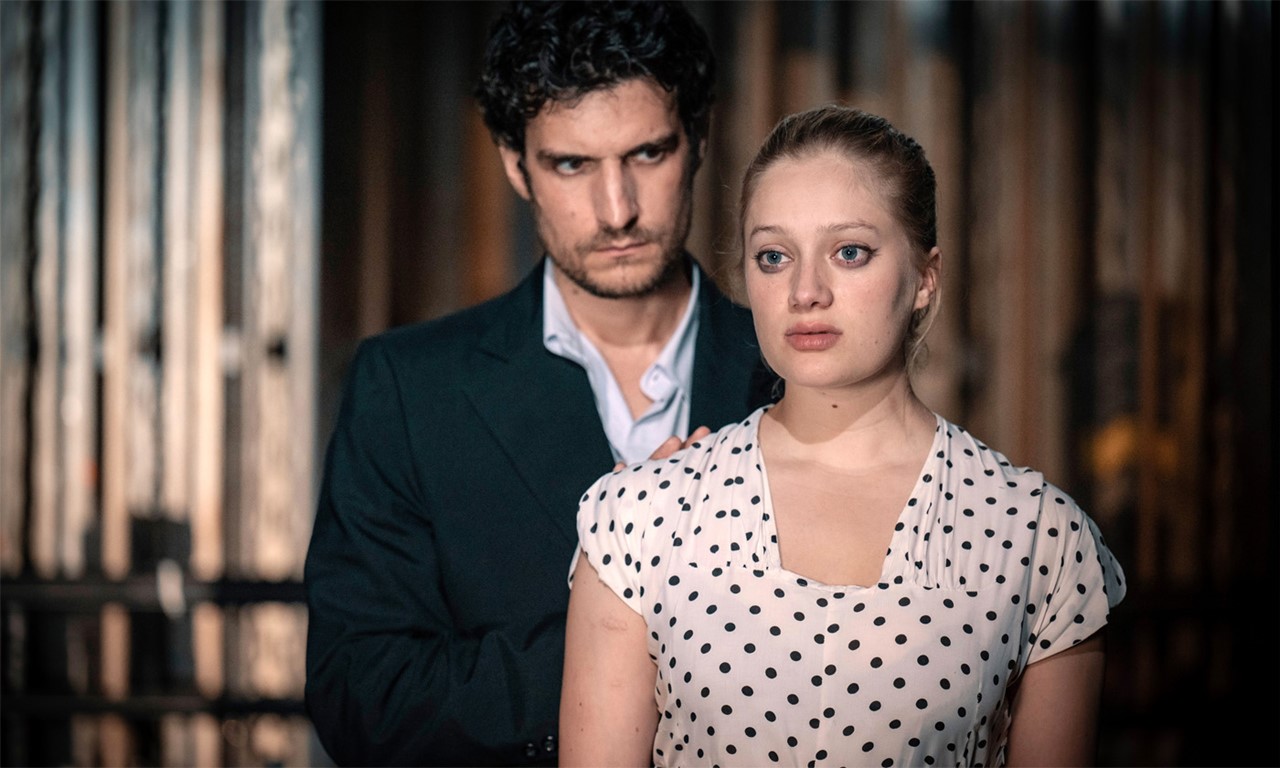 Twenty-year-old Stella can hardly believe her luck: she’s been accepted by the prestigious Théâtre des Amandiers and will soon be trained in acting by such famous directors as Patrice Chéreau and Pierre Romans. While Stella and the other students learn the art of acting, they dive passionately into life and love. But it is not long before events start to overshadow this carefree time. 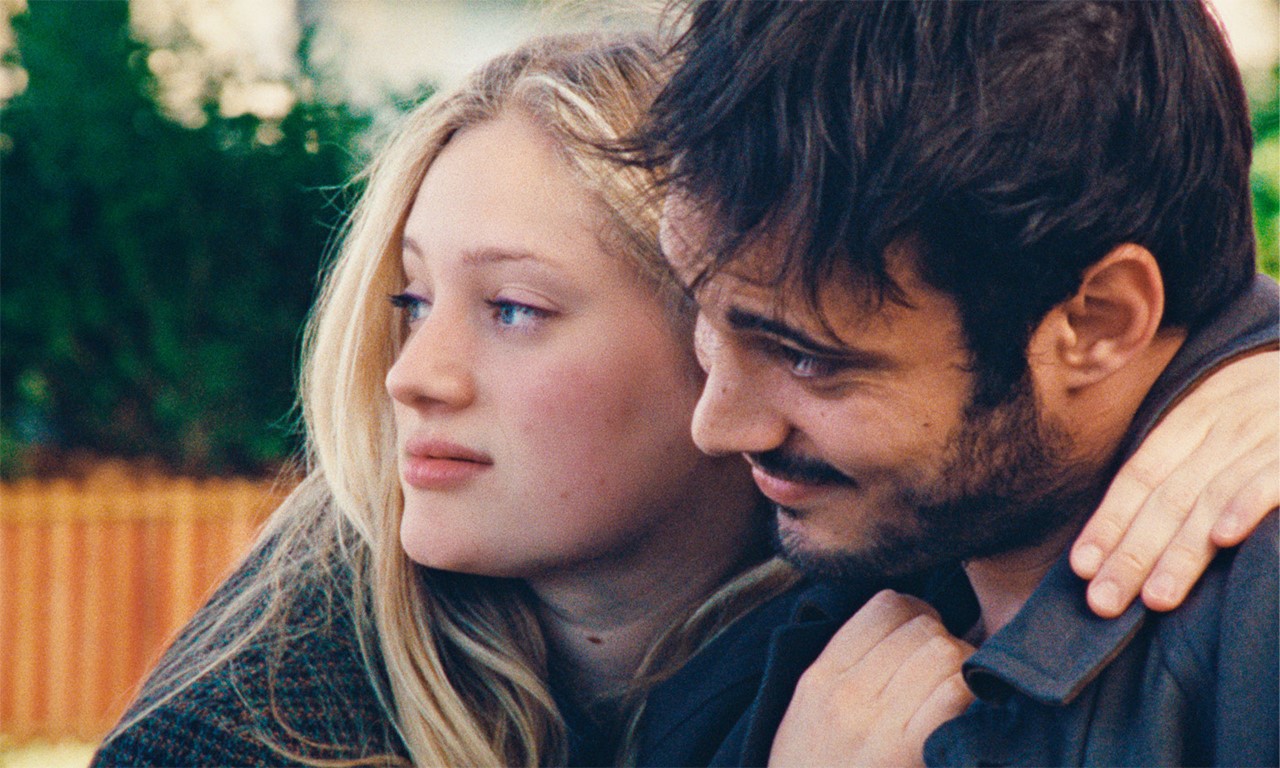 Valeria Bruni Tedeschi was born in Turin in 1964 to composer Alberto Bruni Tedeschi and concert pianist Marisa Borini. The family later moved to France, and Tedeschi attended the acting school of the Théâtre des Amandiers in Nanterre, outside of Paris. Her acting debut in film came in 1987 with the drama HÔTEL DE FRANCE. Her first directorial effort was the 2003 comedy IT’S EASIER FOR A CAMEL..., which, like her later films, is autobiographically tinged. LES AMANDIERS, in which she revisits her own beginnings as an actress, premiered at the Cannes Film Festival in competition for the Golden Palm.