A FLAG WITHOUT A COUNTRY
Filmfest 2016

Real-life pop star Helly Luv is on a scavenger hunt: She needs 30 little Kurdish flags, five Russian AK-47s, a few Syrian refugee kids and a heavily sedated lion for her new music video. Narimar is an injured pilot, hobbling through the town of Erbil to recruit students for his flying school. They both seek reinforcements among the young Kurdish refugees from Syria, while their own stories from the time of the Kuwait invasion are told in flashbacks. Bahman Ghobadi has been shooting semi-documentary films about the Kurdish people for twenty years. In his latest film A FLAG WITOUT A COUNTRY, a new threat to Kurdistan has emerged: IS. 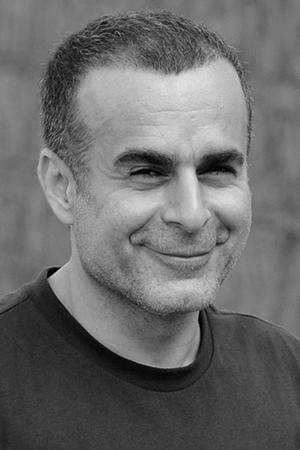