Bill Binney was a brilliant cryptologist and long-time National Security Agency (NSA) analyst, serving as Technical Director since 1997. Binney developed a sophisticated program named ThinThread for gathering data capable of providing clues, in real-time, of potential terrorist activities. Built-in safeguards would have prevented the massive surveillance methods later exposed by Edward Snowden. Why was this program killed off? And who was behind that? Friedrich Moser’s documentary tells the story of William Binney and those, both inside the NSA and out, who backed ThinThread. A program that gathered data, lawfully, effectively, and more inexpensively, than the now discredited programs pursued by the US and EU governments. A chilling account of those willing to go on the record and what happened to them when they tried to expose the truth... 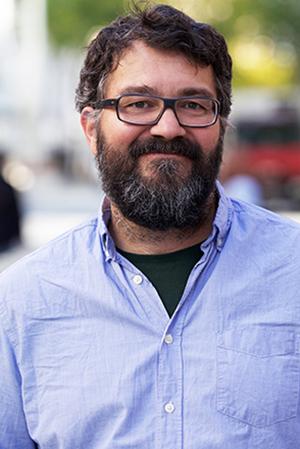 Friedrich Moser was born in Gmunden, Austria in 1969. MA in history and German studies from the University of Salzburg. Started his career as a TV journalist in Bolzano, Italy. In 2001, he founded the film & TV production company, blue+green communication. Attended Documentary Campus, a European master-class for non-fiction filmmaking, in 2008. Lectures on history & documentaries at the University of Vienna, teaches at Commercial Graphics School in Bressanone, Italy. Over 20 documentaries as author, producer, director & cinematographer, including THE BRUSSELS BUSINESS (2012) about lobbying in Brussels, which was released in over 15 countries.