Lina, 19, arrives in Paris during the 90’s. She is alone and lost. With nothing but fear and her natural instinct for self-preservation, she is looking for something she never found in her home country of Lebanon: freedom.
“PARISIENNE is above all a film about growing up youth, as the main character is 18 and has an instinctive desire to live the way she wants. Being young means grappling with the upheaval of discovering who you are. And I also wanted to make the most honest film I could about immigration. The result is a film about a young immigrant yearning to live her life. In general, films about immigration have protagonists who are focused on their past: PARISIENNE looks to the future. That was what I did when I arrived here...” -Danielle Arbid 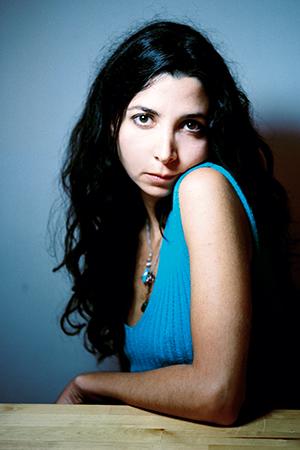