Jun, Akari, Sakurako and Fumi, four women from Kobe in their 30s, seemingly happily settled in their lives, have to reevaluate their routines when Jun suddenly announces she’s having an affair with a younger man and wants to divorce her husband. She loses in court and subsequently disappears on her way home from a spa weekend with her girlfriends, Akari, Sakurako and Fumi have to face the fact they’re just as unhappy in their daily rat race. A portrait of a patriarchal society that suffocates women with the bonds of traditional marriage, told very calmly and poetically. The cast shared the award for best actress at Locarno. 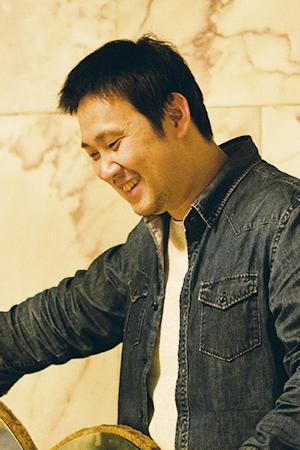 Ryusuke Hamaguchi, born 1978, graduated from University of Tokyo as well as Tokyo Art Academy, where he studied under Kiyoshi Kurosawa and worked as assistant director. He directed documentary trilogy TOHOKU TRILOGY (2011-2013) with Ko Sakai about the victims of the 2011 earthquake – and about traditional Japanese folk tales.