Elena, Koko, Patso and Gosho are high school students in a small town. Koko is in love with Elena. Elena dreams of being a singer. She is excited about the upcoming concert of a famous rock band. The event shakes up the town, giving birth to new love affairs, disappointments and complicated relationships. Won numerous prizes including the FIPRESCI Award at San Sebastian and Best Film at Moscow IFF. 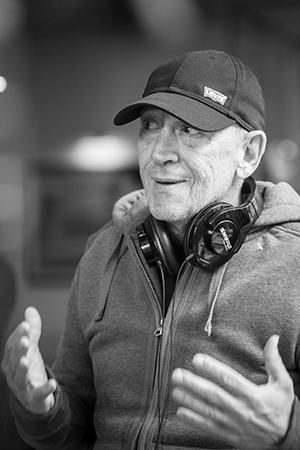