An everyday, universally valid, equally profane and poetic story of innocence lost. Dima and Lenta spend their days at summer camp, where the sun burns hot, and passion and desire even hotter. Dima gradually falls for new counselor Rita, who in turn falls for energetic young co-counselor Pasha, who enjoys Lenta’s attentions. Amid lush nature and without a lot of words, the young campers and barely-older counselors learn their first lessons of love and loss. Debut feature by 24-year-old Russian director Vladimir Beck. 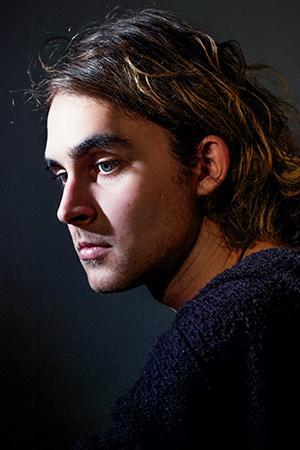 Vladimir Beck was born 1992 and enrolled at VGIK in Moscow when he was 16. He shot his debut feature SKINLESS (2014) before graduating, a film which screened at various Russian festivals.