Time is money, you can tell by the huge clock which dominates the generous offices of Chinese trading company Jones & Sunn. The year is 2008, China is booming, and the upcoming IPO has the staff just as preoccupied as their numerous affairs and intrigues, with everyone wanting to know who the female CEO is bedding. The financial crisis is looming, but Hong Kong star director Johnnie To turns it into a grandly staged 3D musical inside the big money-making machine with stars like Chow Yun-fat and Sylvia Chang, on whose play “Design for Living” this expertly filmed dance of dollars was based. Supported by the Hong Kong Economic and Trade Office, Berlin. 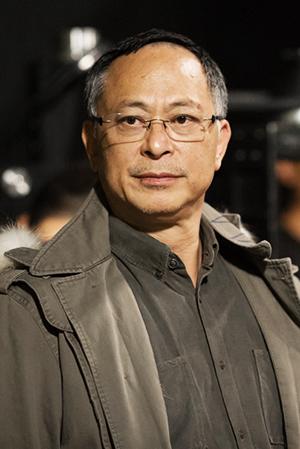 Johnnie To was born in Hong Kong 1955. He began working as production assistant at Television Broadcasts Limited (TVB), where he went on to work as producer and director in the drama dept. for three years. He had his feature directing debut with THE ENIGMATIC CASE (1980), an historical martial arts film starring Damian Lau. He shot over 30 films in the 1980s and 1990s, including THE STORY OF AH LONG (1989) with Chow Yun-Fat, which became one of the biggest box-office hits in Hong Kong that year. He has been invited to major festivals like Cannes and Venice numerous times. His international hits include BREAKING NEWS (2004), ELECTION (2005), ELECTION 2 (2006), EXILED (2006), MAD DETECTIVE (2007) and DRUG WAR (2012).