Iranian exchange student Naima comes to Japan and makes friends with cocktail bar waitress Kei, who has a tempestuous lesbian relationship with fashion model Ai.
“Nakamura’s script has a searching, ever-shifting sense of the various cultural prejudices and insecurities being confronted on both sides: Kei briefly scoffs at her houseguest’s five-prayers-a-day regimen (“What century is this?” she asks, to which Naima sharply replies, “Does it matter?”), but proves cautiously willing to try an authentic Iranian meal that Naima prepares for her, in one of the film’s sweetest and most naturalistic scenes. Tolerance and understanding, we realize, operate along many different lines...” –Justin Chang, Variey 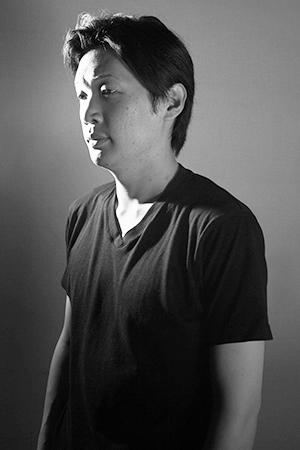