A once notorious but now retired gangster named Mr. Six discovers his estranged son, Bobby, has been kidnapped after scratching a Ferrari belonging to a government official's son, who is part of a clique of wealthy kids who conduct illegal street races. Bobby is kidnapped in retaliation, and when Mr. Six fails to get him back by kind words and negotiation, he’s forced to round up his old gang and open a can of whoop-ass on the youngsters… Old-fashioned Beijing meets the modern China in this action-thriller starring Chinese actor-director Feng Xiaogang. 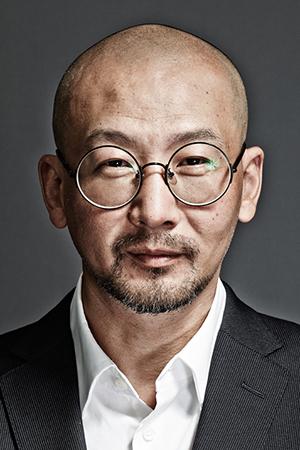 Hu Guan graduated from Beijing Film Academy 1991 and became the youngest director at Beijing Film Studio. He is one of the leading proponents of the so-called Sixth Generation of young Chinese directors expressing disenchantment and alienation following the Tiananmen Massacre. His debut feature DIRT (1994), a portrait of the Beijing rock music scene, was mainly financed by his lead actress Kong Lin. THE CHEF, THE ACTOR, THE SCOUNDREL (2013) was an adventure-comedy set in WW II China.