Once again exploring the deep magic of popular music, Carlos Saura delves into Argentine folklore to offer a fascinating tour of the past, present and future of a genre that marked the youth of the award-winning filmmaker. Saura’s meeting with some of the best artists and groups from Argentina and the rich repertoire of the genre will give us a very particular vision of an art that is in tune with the people, creating a document of its culture for the future, to which Saura adds scenic magnetism and originality. “I always had the urge to shoot Argentine music, especially for the wealth of its zambas and chacareras, what you call folklore.” –Carlos Saura 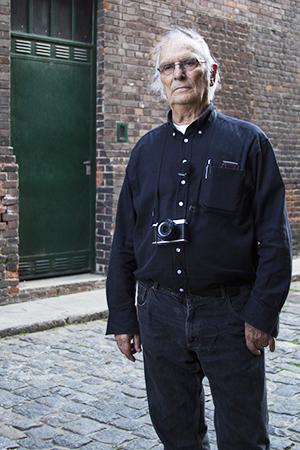 Carlos Saura was born in Huesca, Spanien in 1932, the second of four children of an attorney father and a pianist mother. Saura dropped out of studying engineering to become a photographer before studying filmmaking at Instituto de Investigaciones y Experiencias Cinematográficas, where he also taught directing until 1963. His films were influenced by the Spanish Civil War and Italian Neo-Realism. In the 1980s, Saura became world-famous for his flamenco trilogy made with well-known dancer and choreographer Antonio Gades, BLOOD WEDDING (1981), his dance version of CARMEN (1983) and A LOVE BEWITCHED (1986). In 1995, Saura returned to the Spanish national dance with FLAMENCO before exploring Argentine dancing in docu-drama TANGO (1998). He has directed over 40 feature films, many distributed world-wide. His long list or honors include multiple prizes in Berlin and Cannes and three Academy Award nominations.