How great to be a grown-up who can afford everything without any of the problems and hang-ups: Wolfi is in his mid-40s, and wants to revisit the good old days with his three best buddies in the Provence, where life is good. Little does he realizes his old chums are in the middle of growing up for real, bringing their wives and kids, and all their everyday family problems, too. 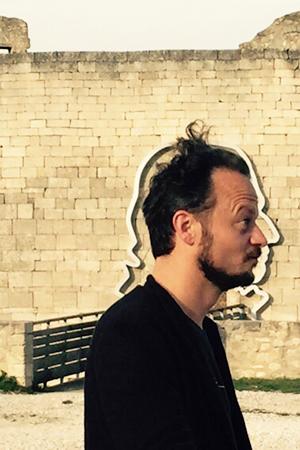 Oliver Rihs was born in Zürich 1971. He trained as a graphic artist and worked in advertising and arts before entering the film industry as electrician, AD, set manager and continuity asst. He worked as freelance contributor for BR TV news format “Quer”, then as writer and director in Berlin and Zürich. His first short film LILIEN (1998) won best short film at Locarno. His feature debut was BLACKBERRY (2001) followed by BLACK SHEEP (2006) and READY, STEADY, OMMM!! (2013).