The thin line between happiness and disaster: Jakob cancels a business trip to New York City because he finds out his ex-girlfriend is coming to a party in Berlin on that day: 9/11/2001. His friend Hans goes to the US instead. Things heat up between Jakob and Isabelle again, but Jakob blames himself when Hans dies in the terrorist attack on the WTC. Adaptation of Katharina Hacker’s novel, which won the German Book Award 2006. 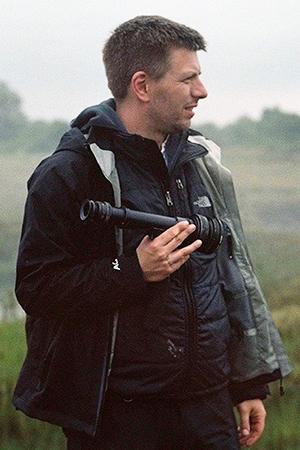 Florian Hoffmeister studied directing and cinematography at the German Film and Television Academy Berlin (dffb). His directorial debut 3 DEGREES COLDER won the Silver Leopard for Best First Feature in the International Filmfestival of Locarno in 2005. He continued with a successful international career as Director of Photography, collaborating with directors such as Antonia Bird and Terence Davies. His camerawork was awarded with BAFTA, EMMY and the prestigious ASC Award, given out by the American Society of Cinematographers. THE HAVE-NOTS, an adaption of Katharina Hacker’s 2006 German Book Prize- winning novel, is his second film as a director.