“A wondrously imaginative melodrama about life, death, romance, and motherhood, the latest from Spain's Julio Medem stars Penélope Cruz as a woman whose grace and enormous capacity for love guide her through tragedies and miracles alike. Her heart already bruised by her husband's decision to spend the summer away from Madrid with his young lover, Magda (Cruz) is informed that she has breast cancer. Her kindly doctor (Àlex Brendemühl) holds out hope for Magda's survival, but she'll need painful radiation treatments and a mastectomy. The very day Magda learns of her diagnosis, she attends her little boy's soccer game. It's there that she meets Arturo (Luis Tosar), a scout for the legendary Real Madrid soccer team. Arturo receives a phone call with terrible news: his wife and daughter have been in an accident. Arturo collapses, Magda rushes him to the hospital where his wife lays in coma. These twin catastrophes give birth to a very special bond between Magda and Arturo — one that will endure as the courses of their lives take further twists and turns. “ – Cameron Bailey, TIFF 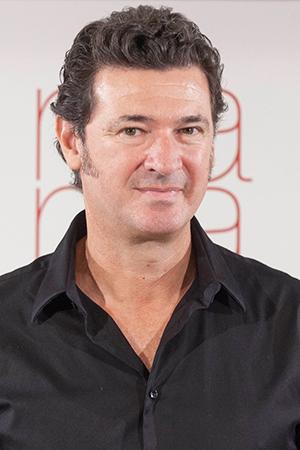