Oscar has an enjoyable childhood – until his parents separate and he witnesses an assault on a gay fellow student. Years later, Oscar still has a hard time with his own sexuality, fleeing into his own dream worlds – falling in love with handsome Wilder at work. In his directing debut, Stephen Dunn combines dream and reality in an eclectic mix, featuring Isabella Rossellini as the voice of Oscar’s talking hamster Buffy. Premiered in Toronto, where it took Best Canadian Film. 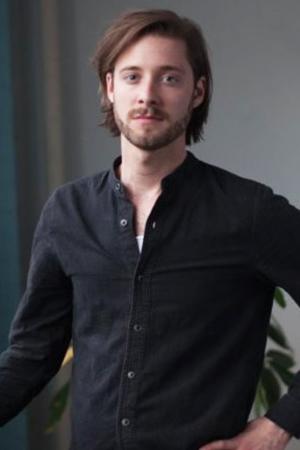