It's the 4th of July in LA and Jamie, a down on his luck illustrator who's behind on rent, tries to throw a cookout while his over-bearing roommate Derek is out of town. When Jamie decides to borrow Derek's bike without asking for a quick trip to the liquor store for lighter fluid, his entire day and life quickly begin to go up in smoke. Sparked by an incident with a road-rager, Jamie quickly finds himself far from home; trapped in a series of awkward, absurd and frustrating situations with a variety of characters. 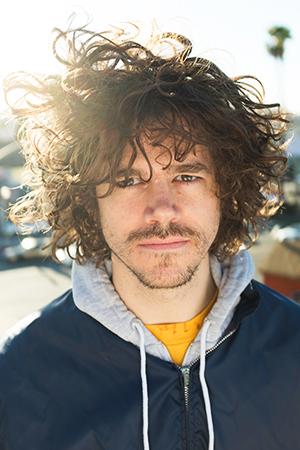 Andre Hyland grew up in Cincinnati, Ohio, working as a director, graffiti artist and stand-up comedian. “Rolling Stone” voted his short FUNNEL the most important discovery of Sundance 2014. The 4th is his feature debut.