Melva Neddy lives, prays and struggles in Memphis, Tennessee, amid Elvis worship and monumental facades, along with her son Benny, who may be autistic and definitely has anger issues. When the drugs don‘t work anymore, Melva turns to faith healer Abe Wilkins. The evangelical preacher has to confront his own demons as well as Benny’s if he wants to help the boy. 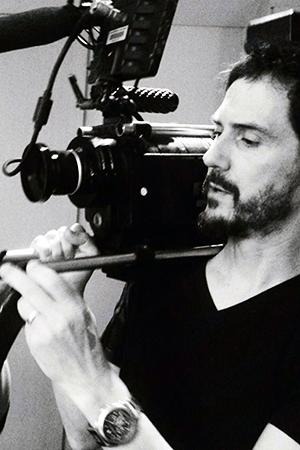 Jake Mahaffy attended Rhode Island School of Design and the Art Institute of Chicago. He lives in Auckland, New Zealand, where he teaches at the university. His low-budget films like WAR (2004) or WELLNESS (2008) screened at Sundance, Venice or SXSW, among others.