A film within a film. Young directors, prodigal adolescents, are filming "The Exhibitionist" in the middle of a farm in a paradise-like region. Baron (Ney Matogrosso) lives on the farm, where his marriage to dancer Marcelo will be celebrated. The film poetically investigates the Brazilian soul, with the Amazon as the center of the world, reflecting on existential issues, the right to sexual freedom and individuality. 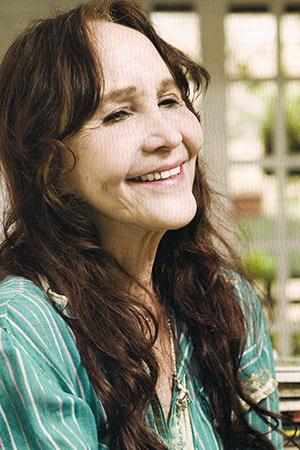 Helena Ignez was born in 1939 in Salvador, Bahia, Brazil. She started her creative partnership with Rogério Sganzerla in 1968, acted in nearly all his films and is a big star in Brazil, a member of various avant-garde movements. With over 50 years in the acting and cinematographic fields, she received honors in Asia and Europe, like the 20th Fribourg Film Festival, Switzerland with "La Femme du Bandit", a showcase with 25 of her films.