"Beautiful young widow Lady Susan Vernon visits to the estate of her in-laws to wait out the colourful rumours about her dalliances circulating through polite society. Whilst ensconced there, she decides to secure a husband for herself and a future for her eligible but reluctant daughter, Frederica. In doing so she attracts the simultaneous attentions of the young, handsome Reginald DeCourcy, the rich and silly Sir James Martin and the divinely handsome, but married, Lord Manwaring, complicating matters severely.” –Rotten Tomatoes
Starring Kate Beckinsale and Chloe Sevigny as devious damsels in Jane Austen’s early epistolary novel “Lady Susan.” 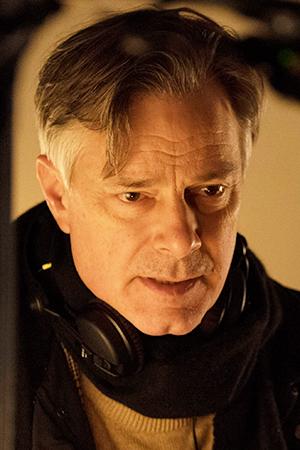 Whit Stillman was born in 1952 in Washington, D.C. He majored in history at Harvard and went to work as a journalist in New York City, before becoming a film sales agent, representing films by Fernando Trueba and Fernando Colomo, playing bit parts in their films, as well. He self-funded his debut feature METROPOLITAN in 1990, which went on to win a Silver Leopard in Locarno and the Critic’s Prize at Deauville. BARCELONA (1994) was also financed by his production company. THE LAST DAYS OF DISCO (1998), the story of Studio 54, also starred Kate Beckinsale and Chloë Sevigny and screened at FILMFEST MÜNCHEN 2000, as did DAMSELS IN DISTRESS in 2012. He shot the pilot of series THE COSMOPOLITANS and several other episodes for Amazon Studios 2014. He has written for the Wall Street Journal, Harper’s, The Guardian and Vogue. His first novel “The Last Days of Disco, with Cocktails at Petrossian Afterward”, won the French Prix Fitzgerald 2014. Hodder & Stoughton published his novel “Love & Friendship – In Which Jane Austen’s Lady Susan Vernon is Entirely Vindicated” as companion to the film in May 2016.