MADE IN FRANCE
Filmfest 2016

Franco-Algerian freelance journalist Sam decides to use his Muslim roots to infiltrate an Islamic fundamentalist network operating in the Parisian high-rise suburbs. He becomes part of a jihadist cell led by the psychotic and unpredictable Hassan, who is planning a terrorist attack on Paris. INSIDE THE CELL depicts a very timely hot-button topic in the form of a high-octane thriller, and was scheduled for release the week of the Bataclan attacks. Its release was first postponed and then moved to VOD in France. 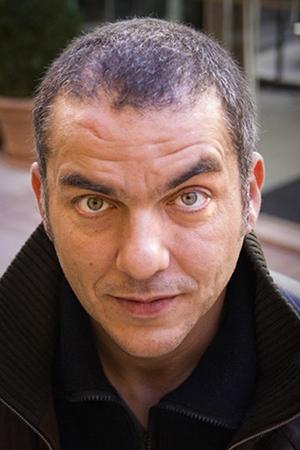 Nicolas Bouhkrief was born in Antibes in 1963 to an Algerian father and French mother. He worked as a film critic, including for entertainment program „Le Journal du cinéma“ for Canal+, and began writing screenplays, including the script for ASSASSIN(S) with actor Mathieu Kassovitz 1997, or the treatment to video game adaptation SILENT HILL (2005), directed by Christophe Gans. VA MOURIRE was his feature film directing debut 1995, followed by films like CASH TRUCK (2004), CORTEX (2008) or OFF LIMITS (2010). His next film LA CONFESSION will be released this year, starring Romain Duris and Marine Vacth.