A family is like a constellation of stars, says eight-year-old Rose. Even if some stars went out millions of years ago, and some are millions of light years apart, they are all connected somehow. On a sun-drenched summer day, Rose sets out to visit her sick mother. Could the family constellation grow a little close, perhaps? 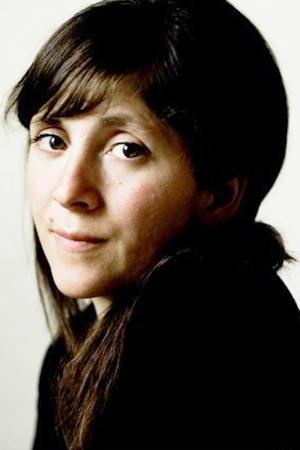 Esther May Campbell was born in London in 1972. She taught herself photography and cinematography, shot music videos, sex ed films, series episodes including “Wallander” with Kenneth Branagh. She received the British Academy Film Award for SEPTEMBER 2009 as Best Short Film. LIGHT YEARS is her debut feature.