Ten-year-old Michi lives in an orphanage. He can’t believe his luck when he happens to find his real father’s address! Michi packs his things and heads off to find his dad. When he finds him, he’s not at all like Michi imagined him. They have to go through a few ups and downs together before they get to be friends. 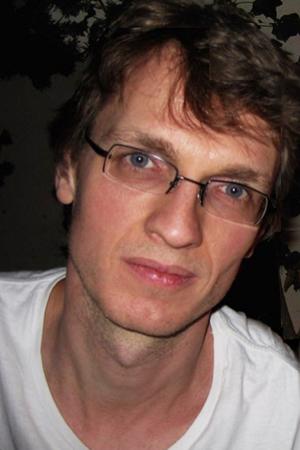 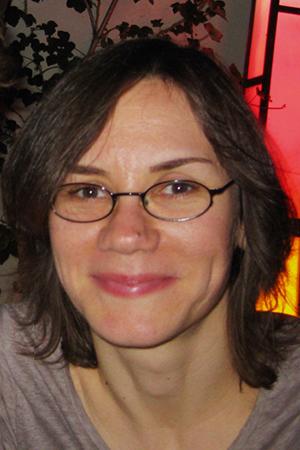 Evi Goldbrunner was born in Landshut 1971 and Joachim Dollhopf in Munich 1971. They both graduated from Babelsberg film school HFF/B in screenwriting and directing 2009, winning the First Steps Award for their graduating film WAGs. Their student films were shown at over 200 festivals worldwide, including Berlin and Cannes, winning awards including the Cinema for Peace Talent Award 2007 and the Friedrich Wilhelm Murnau Filmpreis 2008. They usually work as a duo, and founded DramaQueen GmbH to make writing software. AT EYE LEVEL was funded by kidpic competition “The Special Children’s Film“.