Age 0 (pending), recommended for ages 6 and up.

Theo is a little short, but as the son of King Dietrich, he tries everything he can to be as big and strong as his dad, who banned the dwarves from the kingdom, who had brought fertile ground and beautiful rose gardens. Theo sets out in search of Laurin the dwarf king, discovering a whole new side of himself in the process. Terrific update of the classic South Tyrolean legend “King Laurin“. 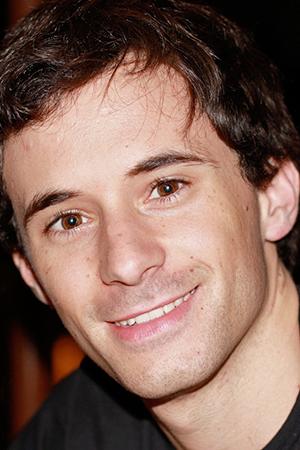 Matthias Lang was born in Bolzano, Italy in 1986. He began studying directing at Munich film school HFF 2006, followed by many internships, first for Bavarian broadcasting BR, then on HARRY POTTER AND THE DEATHLY HALLOWS Pt. 1 (2009) and TWO AND A HALF MEN (2010), as well as a job as video operator on BRIDESMAIDS (2010). Matthias Lang attended the UCLA screenwriting master class and was assistant to Michael “Bully” Herbig on his sitcom BULLY MACHT BUDDY 2013. He graduated in directing 2015. KING LAURIN is his graduating film.