Young Sacha can’t accept the fact her grandfather never came back from his expedition to the North Pole. In 1882, she sets out from Saint Petersburg on the long trek to find her grandpa. To face the difficult journey, she has to follow in his footsteps, learning everything about sailing and artic expeditions. But no doubt about it, Sacha is so driven she’ll make it.

We would like to thank LAG Film Bayern for their support. 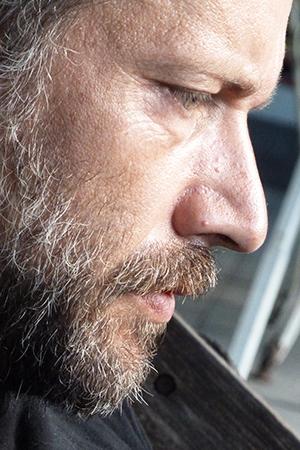 Rémi Chayé studied graphic arts at ESAG Penninghen art academy, Paris and worked as illustrator and storyboard artist before taking up animation. Storyboards and layouts for TV series like PRINCESSE SHÉHÉRAZADE and animation for La Fabrique production co. as well as on animated films LES ENFANTS DE LA PLUIE (2003) and L’ÎLE DE BLACK MOR (2004). He studied animation directing at La Poudrière academy in Valence since 2003, followed by THE SECRET OF KELLS (2009), THE PAINTING (2011) and WHY I DID (NOT) EAT MY FATHER (2015), as storyboarder and assistant director. TOUT EN HAUT DU MONDE (2015) is Rémi Chayé‘s feature film debut.