Set in a remote, spectacularly scenic mountain village in China in the mid 1980's, MOUNTAIN CRY weaves a tale that begins with the sudden violent death of a man under unusual circumstances, leaving behind a mysterious widow - - a young mute woman with two young children. The broken family, strangers from a distant province, upsets the village’s tight-knit traditional community structure. As the local village leaders struggle with how to handle the matter, the widow forms a bond with the hardworking young man who is tasked with providing for her and her children, and both he and the villagers discover that she has a dark story to tell, and the power to tell it wordlessly. Adapted from the prize-winning novel by Ge Shuiping. 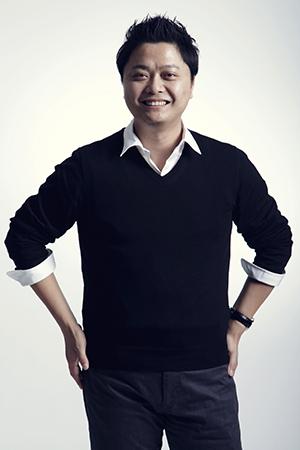 Larry Yang earned Master’s degrees in Film from both the Beijing Film Academy and the University of Edinburgh. SORRY, I LOVE YOU, the story of an adopted Chinese-Canadian young man searching for his roots, held its world premiere at United Nations headquarters in New York in November 2013.