SOPHIE AND THE RISING SUN
Filmfest 2016

Set in the autumn of 1941 in Salty Creek, a fishing village in South Carolina, the film tells the dramatic story of interracial lovers swept up in the tides of history. As World War II rages in Europe a wounded stranger, Mr. Ohta, appears in the town under mysterious circumstances. Sophie, a native of Salty Creek, quickly becomes transfixed by Mr. Ohta and a friendship born of their mutual love of art blossoms into a delicate and forbidden courtship. As their secret relationship evolves the war escalates tragically. When Pearl Harbor is bombed, a surge of misguided patriotism, bigotry and violence sweeps through the town, threatening Mr. Ohta’s life. A trio of women, each with her own secrets – Sophie, along with the town matriarch and her housekeeper – rejects law and propriety, risking their lives to save him. 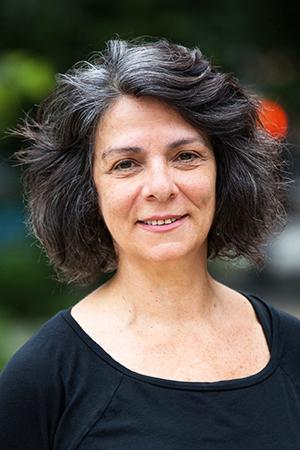 Maggie Greenwald is an award-winning filmmaker who began her career as a picture and sound editor. Her first film HOME REMEDY screened at FILMFEST MÜNCHEN and the Film Forum in New York. Her next film THE KILL-OFF opened the American Independent section at FILMFEST MÜNCHEN 1987 before winning Best Director at Torino. The film was voted one of the “100 Best American Independents” by the British Film Institute.