In 2004, when Magnus Carlsen was 13 years old he made a decision: He would become the World Chess Champion. The coming-of-age story unfolds as we follow the prodigy battling his way through the ranks of chess, with personal sacrifices, special friendships and a caring family. MAGNUS is a character driven drama that is bound to engage the non-chess players, as well as the over 600 million people who play chess all over the world. 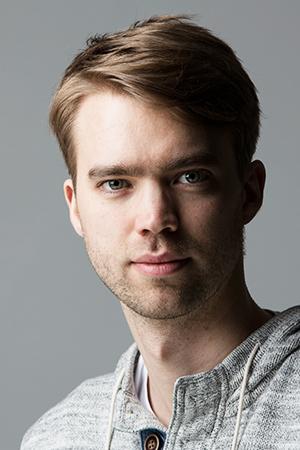 Benjamin Ree studied journalism at the University College in Oslo and has worked as a producer for Reuters TV covering news events for BBC, Sky News and CNN, in addition to directing various award winning documentaries broadcast in Scandinavia. Today he works as a documentary director at VGTV. MAGNUS is his first feature film.