The last day in the life of Israeli minister president Yitzhak Rabin, who was assassinated in Tel Aviv on Nov. 4, 1995 by an ultra-orthodox law student who saw Rabin as a traitor. Using TV and archive footage, interviews and dramatizations (based on authentic historical records), Amos Gitai takes a close look at the work of the investigative panel, which examined only the security failure, not the wider right-wing culture in Israeli society behind the killing. Rabin’s death marks a watershed in Israeli history, not just for Gitai, an absent father figure and a trauma that haunts the country till this day. 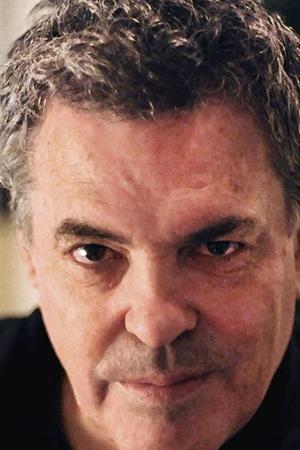 Amos Gitai was born in Haifa 1950. His father was Bauhaus architect Munio Gitai Weinraub, a student of Mies van der Rohe, whose works include the memorial at Yad Vashem. Amos Gitai studied architecture in Haifa from 1971 to 1975, and earned his doctorate at UC Berkeley from 1976 to 1986. He fought in the Yom Kippur War 1973. During the war he started filming with a Super8 camera he got from his mother. When his helicopter was shot down on his birthday by a Syrian missile, he decided to become a filmmaker and began working for Israeli TV 1977. Gitai’s first doc HOUSE (1979), commissioned by Israeli TV, was withheld over its alleged pro-Palestinian bias. When FIELD DIARY suffered the same fate 1983, he moved to Paris to be able to work. He returned to Israel in 1993. Gitai has made over 40 documentary and dramatic films. FREE ZONE won Best Actress for Hana Laszlo and was nominated for the Gold Palm at Cannes 2005.