S IS FOR STANLEY
Filmfest 2016

At first, Emilio D’Allesandro from Cassino wanted to be a race driver. But his Formula One career, which began in London, ended in the late ‘60s. So Emilio became a chauffeur for famous actors and directors, including Stanley Kubrick. For thirty years, Emilio was the legendary director’s driver, a constant in his life and work. A new look at Kubrick’s world from the perspective of the driver’s seat. 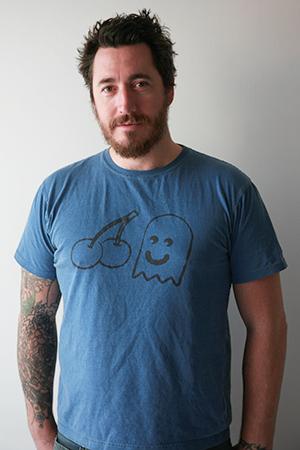 Alex Infascelli was born in Rome in 1967. He moved to Los Angeles when he was 21 to be a musician, playing in several bands and finding a job with Propaganda Films, where he worked with directors like Dominic Sena, Rebecca Blake, Mark Romanek and Mark Pellington. He returned to Italy, where he started shooting music videos. In 1995, he shot an episode for omnibus film DEGENERAZIONE with directors including Asia Argento. In 1996, he contributed to another omnibus film, ESERCIZI DI STILE, and had his feature debut with ALMOST BLUE 2000, which won several prizes, including the David di Donatello Prize. THE VANITY SERUM (2004) screened at festivals including in São Paulo, Brussels and Korea. H2ODIO (2006) was the first Sky production in Italy, based on a series of Satanic murders in Northern Italy. He writes and photographs for “Vanity Fair” and “Rolling Stone” and is a member of the Italian Film Academy.