Arthur Martinez is a computer techie in Denver who dreams of being an actor. He hasn’t had so many offers yet, so Arthur hires two directors to document his life and catapult him into the limelight. But director and star develop creative differences – and when they cast a female lead who reminds Arthur of his ex-wife, things start getting really awkward. In their fictional documentary – or documentary fiction – Mike Ott and Nathan Silver playfully interweave hope and disappointment, reality and illusion, art and commerce playfully and yet touchingly. 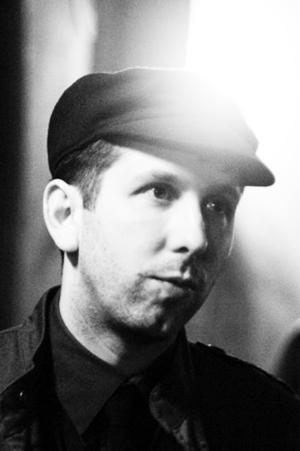 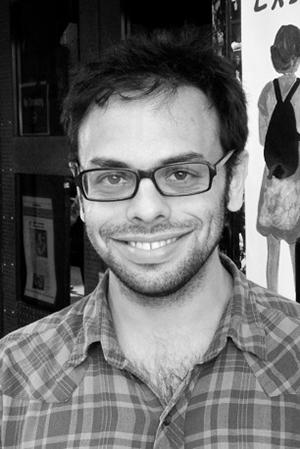 Mike Ott (first) attended California Institute of the Arts. His debut feature LITTLEROCK won numerous awards, including at the AFI Fest 2010. Together with PEARBLOSSOM HWY (2012) and LAKE LOS ANGELES (2014), it forms his Desert Trilogy.

Nathan Silver (second) grew up in Brooklyn and graduated from NYU’s Tisch School of the Arts 2005. He has earned a reputation for low-budget, emotionally intense tragicomedies like UNCERTAIN TERMS (2014) and STINKING HEAVEN (2015), both screened at FILMFEST MÜNCHEN.