Four friends spend a night skateboarding through Munich. “At the age of 16 some friends and I spontaneously took the last train into Munich to go skateboarding. At night, many places and spots of daily life are deserted and thus appealing to skateboarders (except for the night watchmen...) In Munich, we just drifted around, rode from spot to spot, went barhopping, and just did whatever we felt like – everything felt so harmonious and peaceful, we just lived in the moment, that very night, no yesterday or tomorrow. When we took the first train home the next morning, we were pretty tired and seriously drunk, but incredibly happy! Even though nothing spectacular happened that night, it was one of those rare, magical, perfect nights. And as skateboarding was the central element of that night, I wanted to create my personal memorial to that sport, which has been part of my life for the last 25 years.” -Philipp Dettmer 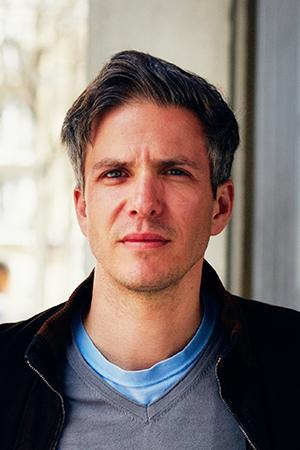 Philipp Dettmer was born in Munich in 1978. He studied business and culture management in France and Germany, and took part in the Franco-German Master Class of Filmakademie Baden-Württemberg and La Fémis film schools. He lives and works in Munich as screenwriter, director and producer.
Close