Toma doesn’t like the story of the ant and the grasshopper. So he decides to invent a new one. 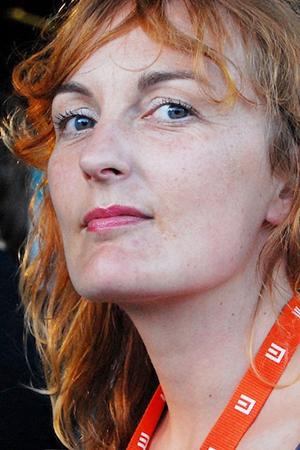 Marina Andree Škop was born in Sarajevo, Bosnia-Hercegovina in 1973 and graduated from the Academy of Dramatic Art in Zagreb, Croatia as an editor 1997. She has been developing and producing documentaries and shorts with her own production co. Studio Dim since 2001, which she co-founded. She also directs commercials and music videos. Her first feature doc won the audience award at the Sarajevo Film Festival 2009. She had her first child five years ago and has since started making kid’s films, as well.