At school they called him “Hippo“. But Xalid does everything so his fellow students will like him. He may not be the best football player, but he can write beautiful poetry. In a pinch, he can distract the teacher until she forgets the math quiz. Luckily he has a grandpa at his side to help him out, and then there’s a girl who likes him and get his classmates to change their minds. 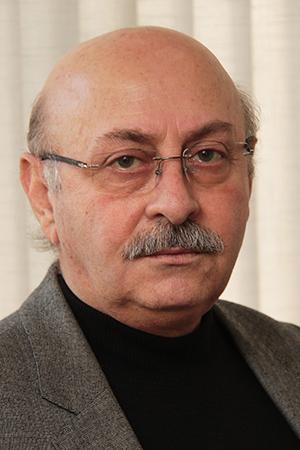 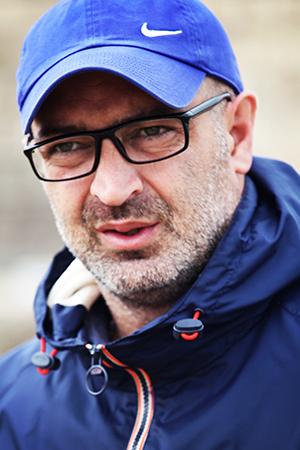 Rafig Aliyev was born in Fuzuli, Azerbaijan 1949. He is an actor and director for film and theater. He studied directing at Leningrad State University of Culture and Arts, and musical and comedy acting at Azerbaijan State Institute of Culture and Arts. His acting and stage directing career dates back to 1976. He was awarded the Honored Artist of Azerbaijan Republic Award in 1990. (first photo)