HANDS OF A MOTHER
Filmfest 2016

A family reunion aboard a ship becomes a turning point in the life of 39-year-old engineer Markus. When his son Adam (4) gets a little cut after going to the bathroom with his grandmother Renate, Markus recalls for the first time what his mother did to him when he was a little boy. Markus and his wife Monika find themselves confronted with an ugly truth of the kind you wouldn’t think a mother capable of. 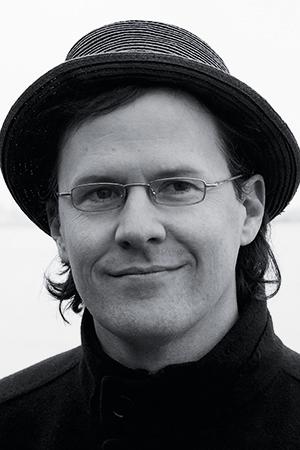 Florian Eichinger was born in Ludwigsburg 1971. After civil service, he worked as a film editor in Hamburg, shooting his first films and music videos. He trained and worked as a TV story editor and went freelance in 1998. His short film DER LETZTE GESELLE won the Murnau short film prize 2003. Eichinger also began shooting commercials in 2005, using the proceeds to shoot his first feature film BERGFEST, which won several awards and screened at numerous festivals. Based on his discussions with audiences, he decided to turn it into a trilogy about domestic violence: NORDSTRAND in 2014, followed by HANDS OF A MOTHER (2016).