True love never dies, the loving heart never stops beating – for Kerstin’s ex Thomas, who she still hopes will come back some day. Instead of Thomas, her mother Charlotte shows up at her door, mid-50s and freshly single again, too. Charlotte moves in with Kerstin and her flatmates, one of who shows her how to use a modern dating app to meet new men. As mom starts dating again, her daughter refuses to let digital reality intrude on her romantic daydreams. 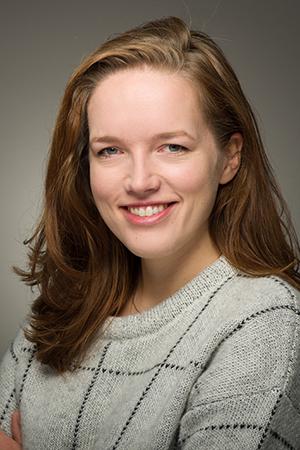 Luise Brinkmann was born in 1985. She started shooting short films as a teen and started training in audiovisual media after high school, attending Filmwerkstatt Münster and Filmhaus Bielefeld, among others. She worked for a TV production co., for the Teddy Award and as asst. Editor. She studied directing at International Film School Cologne. BEAT BEAT HEART is her graduating film.