Is there really such a thing as monsters that come out at night? When Adam meets one, he’s amazed to find out it likes red lemonade. Abulele becomes his secret friend and protects him. In return, Adam hides the monster from the police, who are looking for it. In the end, Adam has to take Abulele back to the place where monsters are from. A very special fantasy story. 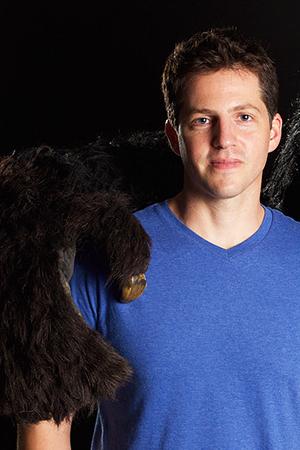 Jonathan Geva is a film director, screenwriter and visual effects artist. Born in Jerusalem in 1980, his body of work includes numerous commercials for leading international brands as well as interactive video projects and interactive storytelling development as part of one of Israel’s high profile tech companies - Interlude.