Peter has been obsessed with the world of puppets since early childhood, but his greater obsession is with a girl named Lisa. He tries to craft the perfect woman out of her. But Lisa is a real woman who’ll never submit to him completely. Then, their love is tested in the most brutal way – by the death of their son, born with a severe genetic disease nicknamed Happy Puppet Syndrome. As Lisa suffers, Peter creates a new muse for himself – a sophisticated doll, Alice, a hauntingly identical copy of Lisa. Peter has to choose: Lisa or Alice? Life or art? Peter matches his talent against fate – and wins his own happiness. 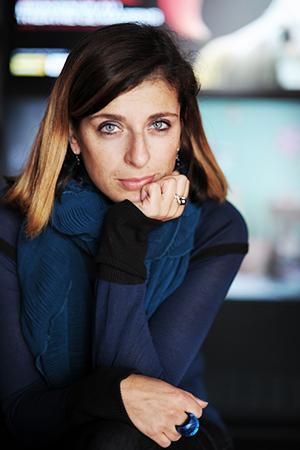 Elena Hazanov was born in Moscow, Russia in 1977. She has lived in Switzerland since 1989 and has Swiss citizenship. Attended Film and Television Workshop in Rockport, Maine. Practical training in directing actors in Paris and Geneva. Works as assistant director for feature length and short films.