Hermann Vaske last screened his doc ARTEHOLIC about Udo Kier at FILMFEST MÜNCHEN 2014. Now, Vaske portrays another subject obsessed by art and cinema: Dennis Hopper (1936-2010). A journey down the cinematic highway, from Hopper’s youth on the plains of Kansas to his career in and on the edge of Hollywood. His friends and fellow travelers such as Wim Wenders, Isabella Rossellini and Michael Madsen, as well as artists like architect Frank Gehry, recall Dennis Hopper – pieces of a puzzle making up a fascinating, multi-faceted portrait. 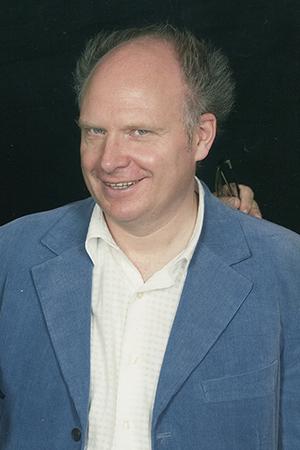