The whole Monster family is excited: Little Molly is going get a little brother or sister. But mom and dad have to go to Monster Island to hatch the egg. Once they’re gone, Molly realizes her parents forgot their present for the baby, so she sets out to find them along with her best friend, Edison. It turns out to be more difficult than Molly expected when she realizes she has no idea where Monster Island is. 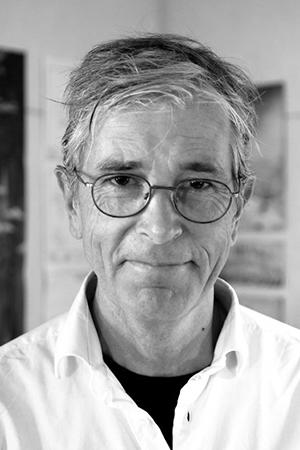 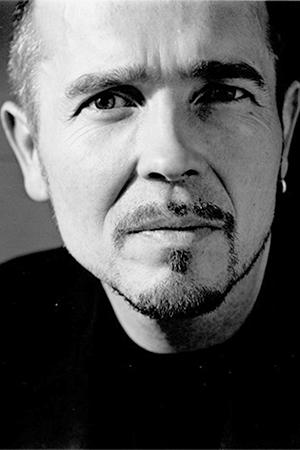 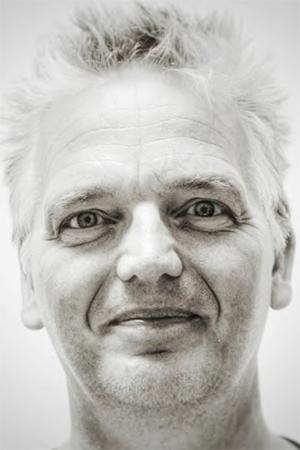 Ted Sieger was born in Chile in 1958 and grew up in Peru, Australia and Switzerland. After high school, he traveled the world before becoming an artist, writer and filmmaker. He started making animation in 1984 and was creator, co-author, co-director, art director, co-producer and songwriter on TED SIEGER’S WILDLIFE (1999), THE FOURTH KING (2005), TED SIEGER’S MOLLY MONSTER (2009), MOLLY AND THE CHRISTMAS MONSTER (2010). (first photo)

Michael Ekblad was born in Sweden in 1960, studied animation and visual arts in Canada, and has been animator, designer and director on animated films since 1985. He‘s co-owner of animation production co. Sluggerfilm in Malmö, Sweden. He served as producer, director, FX supervisor and animator for numerous TV series and feature films including DAS DOPPELTE LOTTCHEN (2007), THE THREE ROBBERS (2007) and MOLLY AND THE CHRISTMAS MONSTER (2010). (second photo)

Matthias Bruhn was born in Bielefeld in 1962 and studied graphic design in Düsseldorf. He was a freelance animator and director for Lutterbeck animation studio in Cologne from 1992 to 1998, and became a partner and co-manager in 1998. He directed over 20 shorts, several TV specials and clips for kid show “Sendung mit der Maus“. He was won numerous international awards, including for DUCK, DEATH AND THE TULIP (FILMFEST MÜNCHEN 2010), DIE GESCHICHTE VOM FUCHS, DER DEN VERSTAND VERLOR (2015) and the MOLLY MONSTER films. (third photo)