Age 0 (pending), recommended for ages 10 and up

Why does the apple fall from the tree? Sorcerer’s apprentice Limbradur wants to know the answer to this and all the other secrets and rules of the universe. So he sneaks into the Albert Einstein Museum one night, where he meets clever, funny science robot ALBY X3. ALBY takes Limbradur on a magical voyage of discovery through space and time. In the footsteps of Albert Einstein, they explore the laws of gravity and become best of friends. Produced in the amazing new 360° Fulldome format! 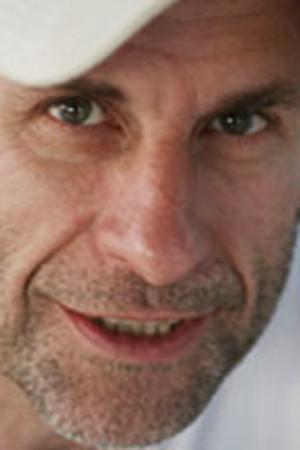 Peter Popp was born in Regensburg 1965. He studied economics and earned his doctorate in political science before working as writer, director and producer for over 20 years. He has specialized in producing 360° films since 2004 and is a pioneer in narrative Fulldome films like LIFE OF TREES (2012) and GRAVITATION (2013/2014). He has won numerous international awards.