Margaret lives by herself in Dublin. Her life changes overnight when she finds out her 18-year-old son is dead. Struggling with her mourning and depression, she meets young vagrant Joe and takes him in. They develop a unique relationship, only disrupted by the reappearance of her abusive husband and a violent youth gang. An emotionally charged drama featuring Australian star Rachel Griffiths from SIX FEET UNDER torn between motherly love and rekindled passion. 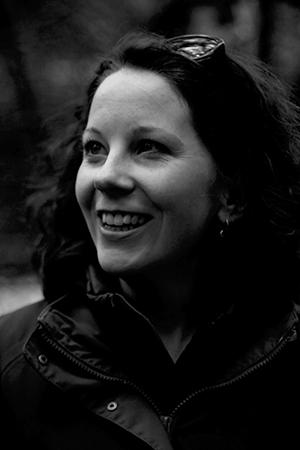